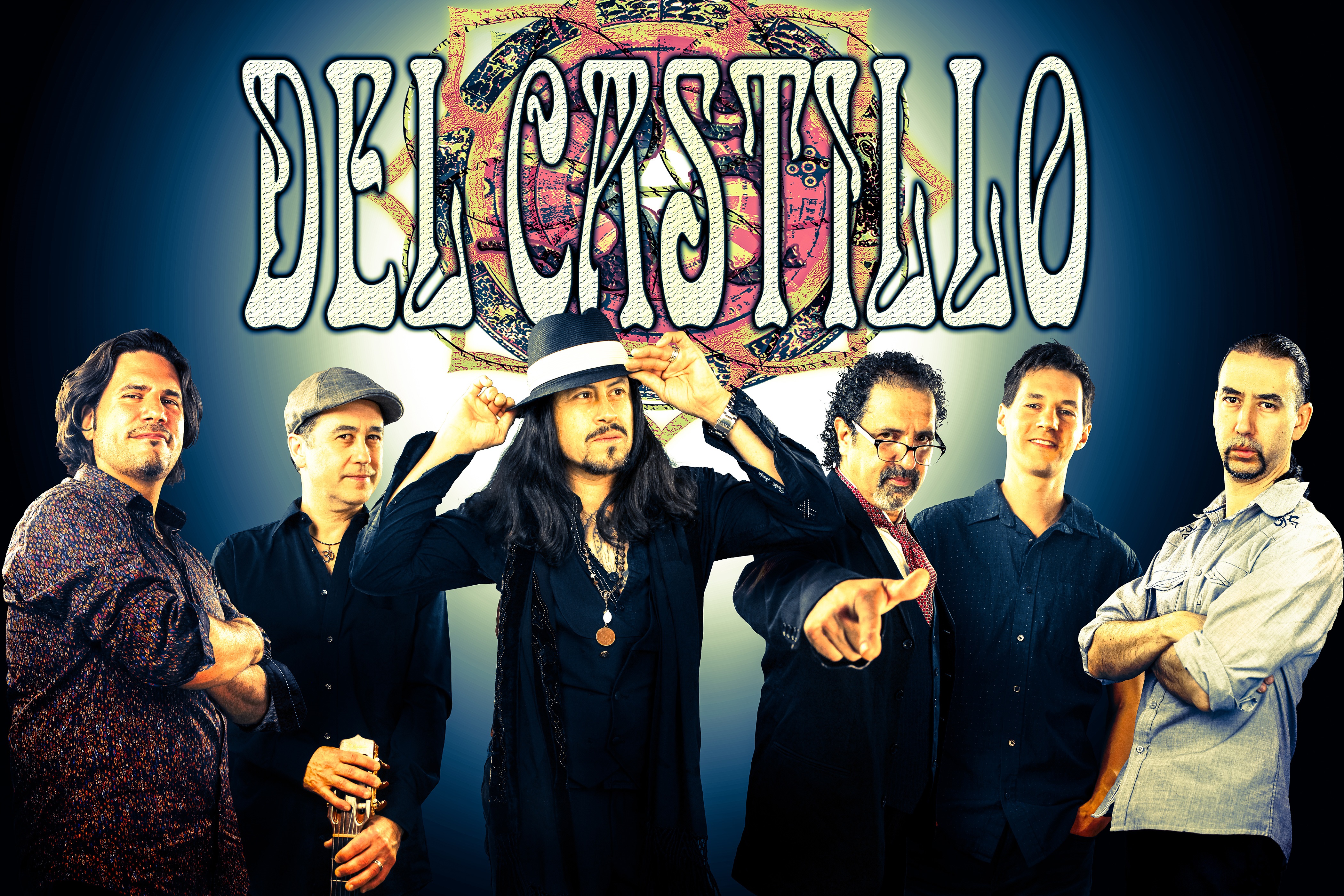 It's not often that a rock band is formed with the goal of making music its members' parents might like. Usually, rockers are determined to do quite the opposite. The founders of Del Castillo, however, were determined to make mom and dad proud.

Fast forward to today. The band has performed around the globe and had its music featured in major motion pictures. This week, the University of Houston-Downtown and Discovery Green welcomes Del Castillo as the headliner for its Thursday Night Concert Series.

Mark Castillo and brother Rick Castillo, guitarist and vocalist, started the band as a present for their parents. The musician brothers had been performing separately in rock and blues bands, but began crafting new songs with a Latin edge to appease their mother and father. The resulting sound was a blend of different types of music (rock, Latin, world, soul) that appealed to audiences beyond their family.

"It was fun for myself and Rick to play together for the first time," Mark Castillo said. "And, we were surprised at how easy it was for us to collaborate. It worked out perfectly, and here we are."

The sextet became a sensation in Texas with its high-energy performances and unique musical stylings. Its regional popularity earned touring spots with an assortment of acts including Styx, Los Lonely Boys, Ozomatli, Don Henley, Los Lobos, and Willie Nelson. Of all the stars they have met, Mark Castillo has a soft spot for Texas' favorite musical son, Nelson.

The band also hangs and collaborates with other top Texas artists, including film director Robert Rodriguez. In fact, Del Castillo is among the filmmaker's "go to" artists when he needs movie music. He's employed the band's musical services on soundtracks for blockbusters, such as "Once Upon a Time in Mexico," and "Spy Kids 3D: Game Over," as well as the TV adaptation of "From Dusk Till Dawn." The band's music also was featured in Quentin Tarantino's "Kill Bill Vol. 2."

"Honestly, you never get tired of seeing a movie with your music in it," Mark Castillo said. "It's like being a kid in a candy store. And, you get to share music in a new way. When Quentin (Tarantino) put our song in "Kill Bill Vol. 2," it was very exciting. It's like a band hearing its music on the radio for the very first time. It's awesome."

The band is ready to return to Houston this week, and Mark Castillo said Del Castillo is very familiar with Discovery Green. While the crowd will definitely include die-hard fans; he's expecting to turn on new audiences to Del Castillo's music. More importantly, he wants to get Houstonians moving.

"We love Discovery Green," said Mark Castillo, guitarist and vocalist. "Outdoor venues are fun for us and our audiences. We hope people are ready to smile and dance."