Daniel Peña was in Germany when his first novel, "Bang," was released in late 2017. Now, the University of Houston-Downtown faculty member is prepared to host the United States launch for his anticipated book.

Peña, assistant professor of English, will sign copies of "Bang" and discuss the book at 7 p.m., Feb. 3 at Brazos Bookstore (2421 Bissonnet St.).

"Bang" tells the tale of two undocumented Mexican brothers Uli and Cuathemoc, who find themselves 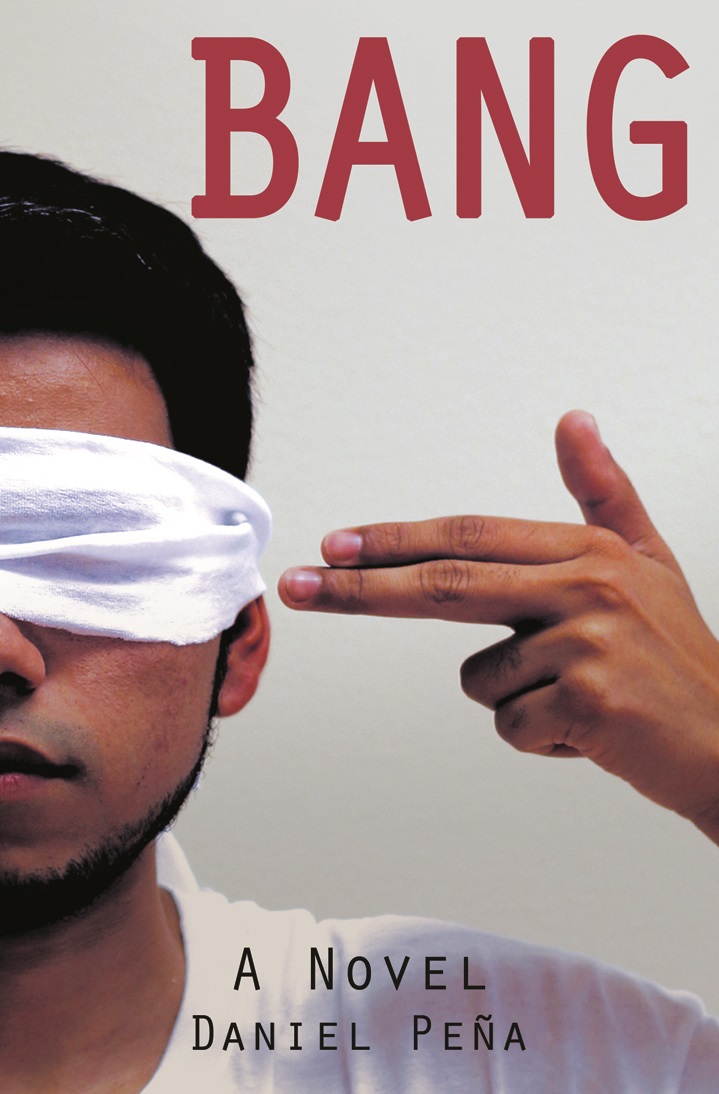 stranded in their homeland following a plane crash. They're separated following the accident and experience a country that is decidedly different from the one they remembered as children. Following encounters with drug cartel kidnappers and others, the brothers are determined to find their way back to each other and to a place they can call home.

When "Bang" was officially released by Arte Público Press, Peña was serving as the Picador Guest Professor at the University of Leipzig. He's pleased to be back at UHD and in Houston, both of which are perfect environments for writers and educators such as himself.

"Houston is an immigrant city and it's also a poet's city," Peña said. "The sounds of Houston—which includes the sounds of those many languages— resonate in the literature that comes from the people who make this city Houston. And it means a lot personally to contribute to that fabric with my novel, BANG. It was important for me to give my first novel back to my people. I'm proud to have made good on that promise."

In 2016, Peña earned a Pushcart Prize in Fiction for the short story, "Safe Home," which features Cuathemoc, who also appears in "Bang."

Peña's other works include stories in literary journals including Ploughshares, the Kenyon Review Online, Callaloo and Huizache among others. He also contributes articles to international news publications including The Guardian and the Huffington Post. Articles and stories by Peña can be found on his blog.

Peña arrived at UHD in 2016 and teaches creative writing courses for the Department of English.