Indian filmmaker Surabhi Sharma will screen and discuss the making of her award-winning film "Aamakaar - The Turtle People," beginning at 6:30 p.m. Wednesday, March 28, in the Cullen Robertson Auditorium, Academic Building.

This documentary tells the story of a small fishing village in India that binds together to save the turtles that nest on their beach from a sand mining operation. "Aamakaar" was awarded the first Ramsar- Medwet Award at Eco-Cinema, Greece and was awarded at the Indian Documentary Producer's Association. With the film, Sharma raises questions about development and sustainability in the context of globalization.

This screening is sponsored by the UHD Cultural Enrichment Center and is part of a film series showcase in cooperation with Rice University. For more information, contact murrayc@uhd.edu. 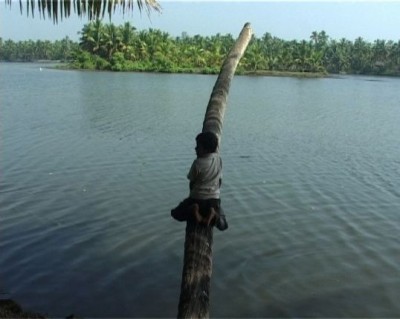