The UHD men's basketball club team takes on Lone Star College-North Harris to open the season at 7 p.m. Friday at the UHD Student Life Center. Coach Leon Trimmingham will introduce plenty of new faces as the squad tries to reach its conference tournament for the ninth consecutive season. In its history, the team has never missed a conference championship tournament.

Admission to the game is free. For a complete season schedule please visit www.uhd.edu/sportsandfitness/clubsports/basketball_mens.

The UHD women's soccer club team beat Houston Community College-Northwest with a score of 2-0 on Saturday at Bayland Park. The Gators scored first in the 17th minute when Daniela Solache pounced on a rebound given up by HCC-NW keeper Sagrario Zuniga. The Gators got a second goal in the 82nd minute when Diana Ramirez took on three defenders and fired a shot in the upper-right corner of the goal. Wendy Guitron, Inez Rodriguez and Maklen Lopez were solid on defense for the Gators.

The Gators remain undefeated versus HCC-NW and are 1-0-0 for the season. The women play their next game on Sept. 28 at Lone Star College-North Harris.

The UHD men's soccer club team beat Houston Community College-Northwest 8-0 Saturday at Bayland Park. Coach Josh Rivas blended in a large number of new faces with a few returning players to produce a convincing result over the Eagles. In fact, more than half the goals scored Saturday were from players not on the squad last year. Gator Juan Duron got the scoring started in the 12th minute. Then Medardo Ayala scored twice in the 26th and 31st minutes. Edgar Sigaran and Andy Andrade scored right before the half to make it 5-0. Julian Garcia, Ese Epia and Cesar Arellano scored in the second half. The UHD backline of Ruben Acosta, Thompson Antwi and Anthony Greiss was also dominant during the game. Garcia, Andrade, Duron and Andy Huayamave helped control the midfield for the Gators. 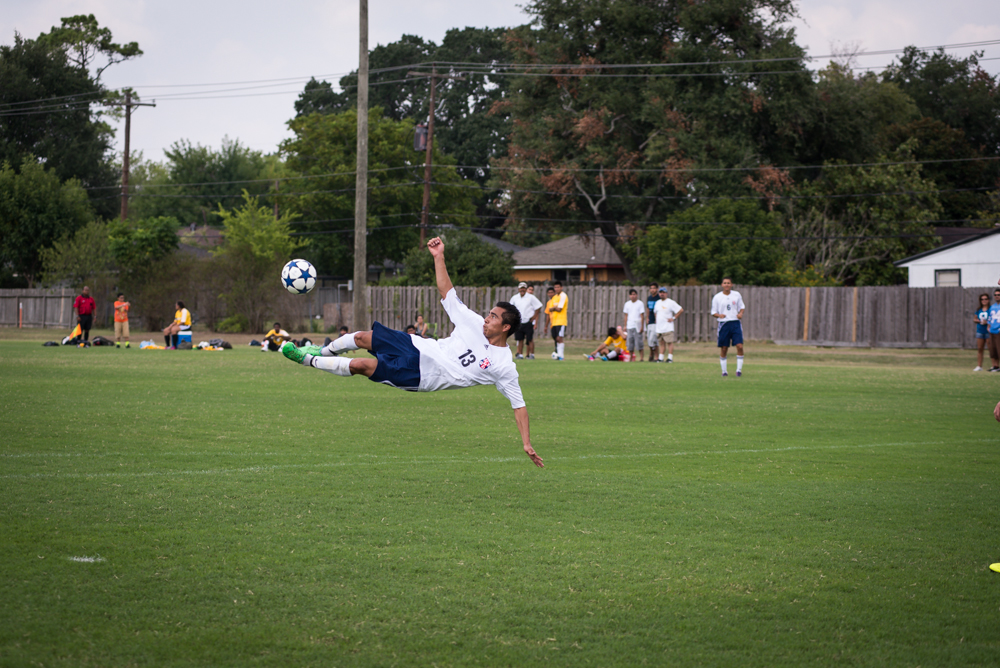 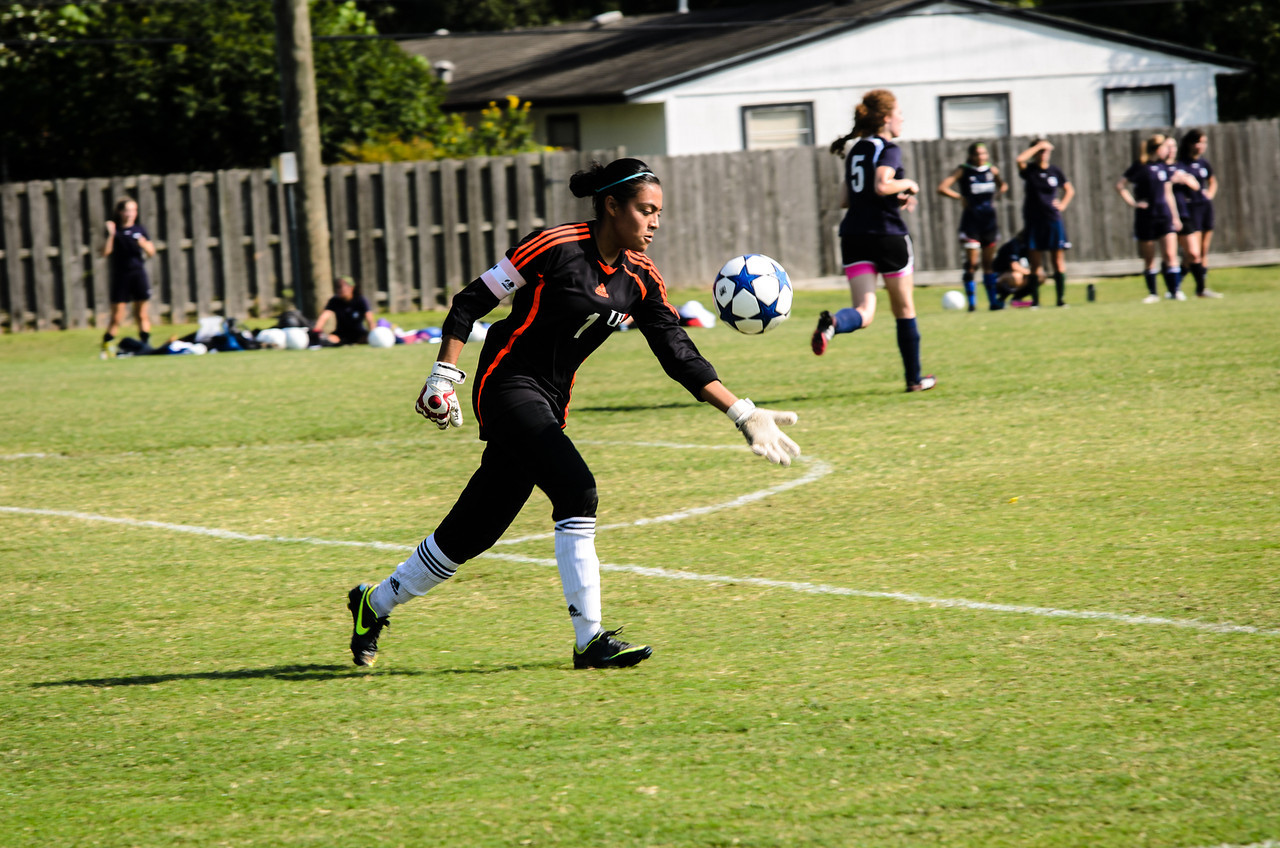