The College of Humanities and Social Sciences (CHSS) hosted two events during the Spring 2013 semester that brought faculty together with influential community leaders, alumni and others in order to share ideas and fellowship.

On April 11, CHSS and the UHD Cultural Enrichment Center hosted the Black is Beautiful Think Tank in collaboration with the French American Cultural Exchange (FACE). This event was organized by Associate Professor Vida Robertson, Interim Assistant Dean Crystal Guillory and Assistant Professor Sucheta Chouduri as a result of a meeting between FACE President Monte Laster and Dean DoVeanna Fulton.

The aim of this collaborative event was to create an intellectually and artistically vibrant arena to critically consider and archive the global influence of African-American culture and to articulate and archive key moments, movements and contributions the black community in Houston has made in the evolution of African-American music, art, literature, history, politics and culture. CHSS brought together artists, musicians, community leaders, scholars and students to garner the knowledge, experience and expertise of our university and community. Community leaders who attended the event included: Janet Cosley, the executive director of the ensemble; Madd Hatta and Rob G, radio personalities from 97.9 FM; and Captain Mathews, director of the Buffalo Soldiers Museum. Data gathered from the Think Tank will contribute to further knowledge of Houston's vital role in the production of African-American culture and its global dissemination.

UHD joins Columbia University as the only two institutions in the country to collaborate with FACE and host a Black Is Beautiful Think Tank. Dean Fulton was thrilled with the outcome of the event, saying, "Given the mission and geographical location of this institution and our dynamically diverse student body, UHD is uniquely positioned and qualified to conduct this Think Tank and others like it. With the success of this event, we anticipate generating excitement and interest in an Institute for Critical Race Studies at UHD." 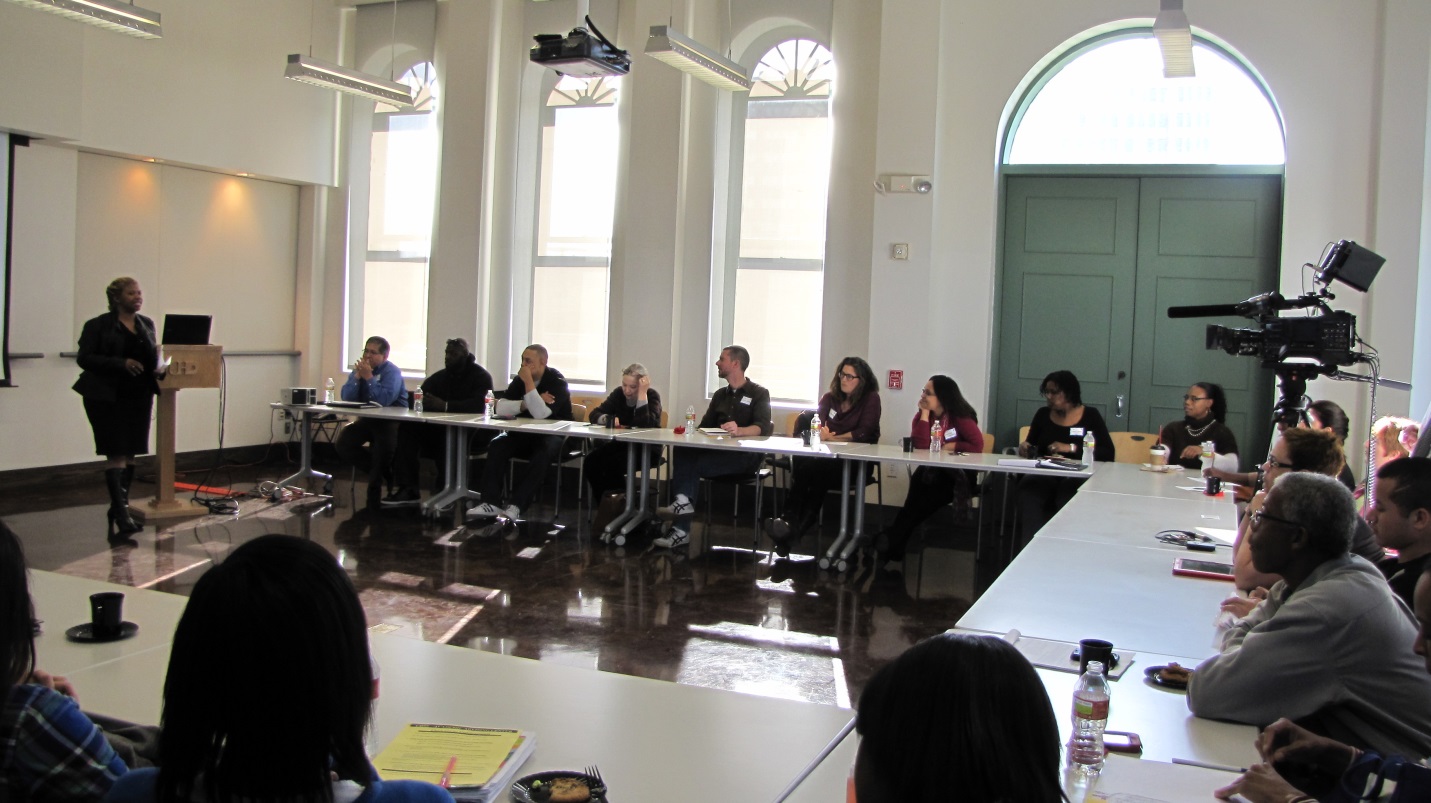 Also in April, CHSS hosted an Alumni Night for former students that had the the Academic Building full of life and buzzing with joyous conversations.

Dozens of CHSS alumni, faculty and staff gathered to socialize and discuss their career journeys since graduating from UHD. Towards the end of this festive event, Dean Fulton gave highlights from the past fall and spring semesters and informed alumni that the College is vested in building relationships with its former students. The group was then able to interact with current UHD students as they attended the opening night of UHD student art exhibit in the UHD O'Kane Gallery.

This alumni event was the brainchild of CHSS Interim Assistant Dean Crystal Guillory. She is also an alumna of CHSS and looks forward to developing more events to bring graduates back to UHD. 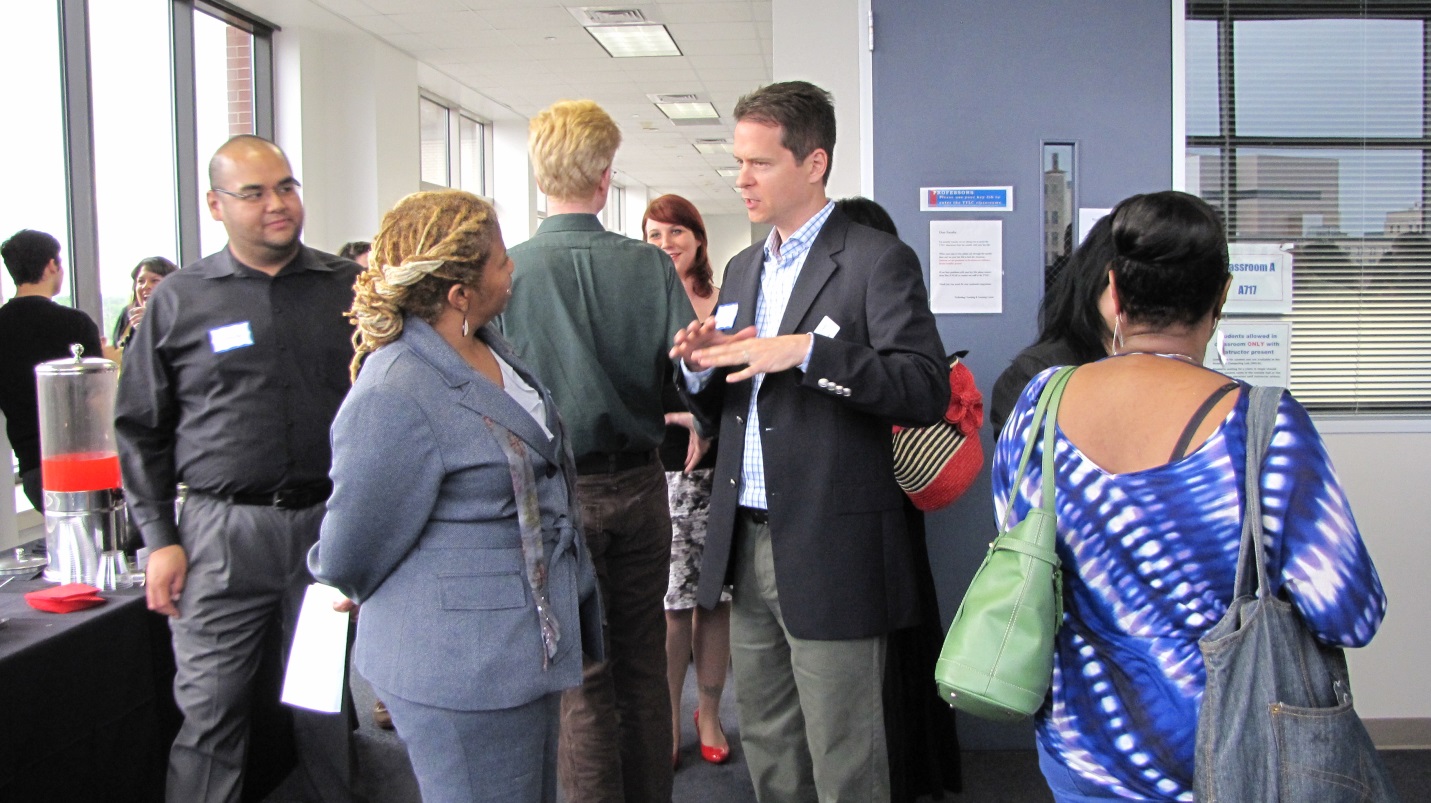