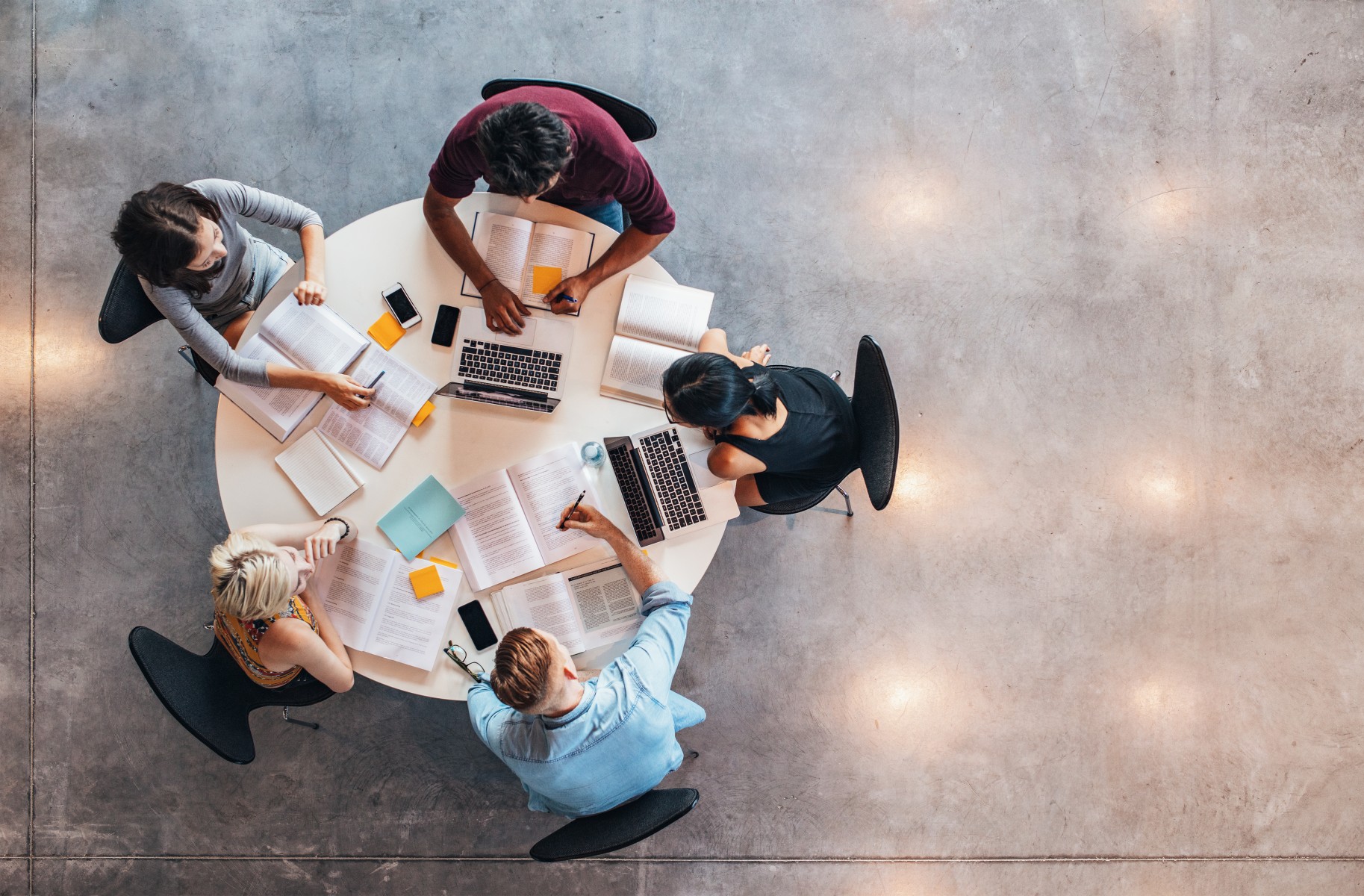 UHD's Center for Public Deliberation, Student Government Association and Texas Rising @ UHD hosted a community event on public deliberation in late February. The event, “Youth and Opportunity: What Should We Do for Future Generations,” featured primary election candidates as well as UHD alumni, students, faculty, staff and community members in Greater Houston.

“Together, we played an important role as a component of a larger “deliberative system,” allowing a space for people to imagine what deliberative spaces based in mutual learning and that privilege a public voice might look like in our communities,” said Dr. Windy Lawrence, Professor and Director for the UHD Center for Public Deliberation.

Attendees participated in discussion groups to consider what can be done for future generations to thrive through three approaches: equipping people to succeed, giving everyone a fair chance to discuss their concerns and ideas, and focusing on economic security.

“I thought the forum was great,” one of the participants said. “Everyone communicated their views respectfully, and I had an opportunity to meet political candidates.”

In a questionnaire provided to the participants, more than 95 participants said that the deliberation increased their willingness to understand and appreciate important political questions, discuss them, and better understand their own attitudes and beliefs as well as others. Participants also noted that their listening and communication skills improved and they were more likely to vote in the Texas primary election and take action to better their communities.