During its short existence, the University of Houston-Downtown’s Center for Critical Race Studies (CCRS) has quickly earned a reputation for hosting world-renowned scholars and presenting provocative discussions focused on social justice.

At the heart of this center (based within UHD’s College of Humanities & Social Sciences) are its esteemed Fellows, nationally-recognized scholars who educate and enlighten UHD students and the community. They also share their expertise with broader audiences through their texts. Recently, two CCRS Fellows’ books were recognized in local and national media. 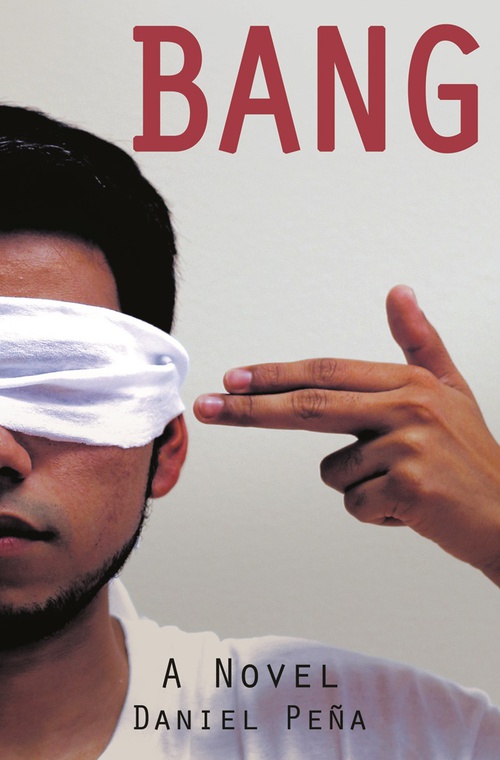 The Houston Chronicle and San Antonio Express-News acknowledged Assistant Professor of English Daniel Peña’s novel “Bang” among the “30 Most Essential Books About Texas.” The 2018 novel about migrant brothers living in Texas but stranded in Mexico has received awards and international acclaim.

“It’s really very humbling to be on this list,” said Peña, whose book is listed with iconic literature such as James Michener’s “Texas.” “I draw so much of my inspiration from the pages of these writers’ works and I’m beyond grateful to have my novel included among them.”

Peña’s colleague, Dr. Kristin Anderson also is the recipient of recent acknknowledgements. Her 2010 book “Benign Bigotry” was included in two recent lists. Business Insider listed it among “6 Books to Help You Find Your Hidden Prejudices So You Can Root Them Out.” The Professor of Psychology’s book also was featured in Book Riot’s “35 Must-Read Books About Racism,” alongside works from global thought leaders such as Barack Obama and Nelson Mandela.

“Benign Bigotry examines subtle prejudice by addressing six commonly held cultural myths based on assumptions that appear harmless but actually foster discrimination. Anderson skillfully relates each of these myths to real world events,” writes Book Riot author Blair Carpenter in her article. “She emphasizes how errors in individual thinking can affect society at large, and suggests strategies for reducing prejudice 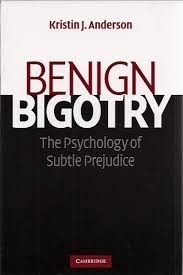 Anderson also authored “Modern Misogyny” and is working on her next book focused on entitlement and backlash against equality.

“I appreciate being on this list of excellent books on implicit bias,” she said. “It is gratifying to know that people are learning more about covert and implicit prejudice as well as systemic and institutional prejudice.”

Both “Bang” and “Benign Bigotry” are just a sample of the texts emanating from CCRS’ Fellows. Other books that have earned recognition in the media, include “30 Day Journey with Martin Luther King Jr.” and “Saints in the Struggle: Church of God in Christ Activists in the Memphis Civil Rights Movement, 1954–1968” by Dr. Jonathan Chism, Assistant Professor of History. Likewise, Dr. Creshema Murray, Associate Professor of Communication Studies, edited “Leadership Through the Lens,” and Dr. Stacie DeFreitas, Associate Professor of Psychology, authored "African American Psychology: A Positive Perspective."

"As the Center for Critical Race Studies' Director, I am extremely proud of Prof. Peña's and Dr. Anderson's most recent recognition and accolades," said Dr. Vida Robertson, who leads CCRS. "Both scholars are exceptional at their respective crafts. They are accomplished authors and talented academics. The recognition of their work validates the mission of the Center and exemplifies the critical research, programming, training and teaching we furnish UHD and the Greater Houston community."