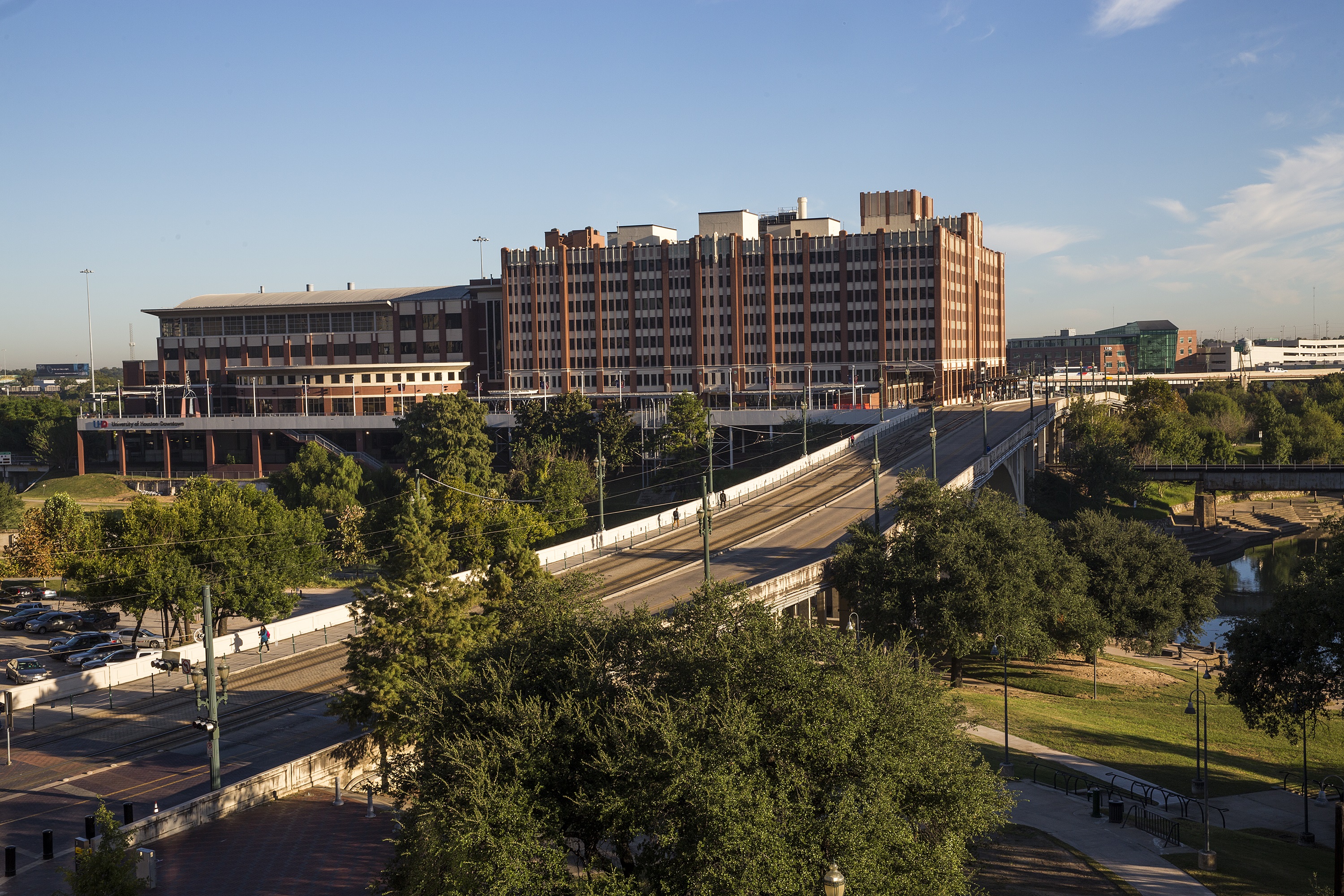 The following items were forwarded by the Board's Academic and Student Success Committee to the UHS Board for approval:

UHD's Bachelor of Science in Data Science is an interdisciplinary degree in the Department of Mathematics and Statistics, developed in collaboration with faculty in the Department of Computer Science & Engineering Technology. The degree will prepare students for careers as data scientists or data analysts. According to employment website, Glassdoor.com, the position of data scientist was ranked as the No. 1 job in its list of "Top 11 Jobs in America for 2016." This degree will fill a void in the state as no other Texas institution offers a bachelor's program in data science. Curriculum will include courses in mathematics, statistics and computer science. The first cohort of undergraduate data science students will begin in fall 2017. Successful graduates will be prepared for careers in health care, energy, education, and government involving data science or data analytics, as well as graduate programs, including UHD's Master of Science in Data Analytics.

College of Humanities and Social Sciences

Faculty promotions approved by the Board are as follows:

College of Humanities and Social Sciences

In addition to the approval of these items, the Board also honored UHD with its Academic Excellence Award for supporting student success through the redesign of gateway courses. At the conclusion of the fall 2016 semester, students' grades in gateway courses had improved dramatically. Some of the most marked improvements included scores in College Algebra with 64 percent of students earning A's, B's or C's. Previously, 42 percent earned a C or better in this course. Another leap was made in General Biology. By the conclusion of fall 2016, 65 percent of students earned A's, B's or C's. Prior to that semester, 38 percent of students scored a C or higher.

"This award is a validation of UHD's commitment to its students," said UHD President Dr. Juan Sánchez Muñoz. "Success in gateway courses is essential to a student's progression in a university setting. Too often, those who transition from high school to an institution of higher learning are challenged by a new academic standard and new ways of learning. Our faculty and staff have worked diligently to help students overcome these challenges and stay on the right path toward finishing UHD strong."