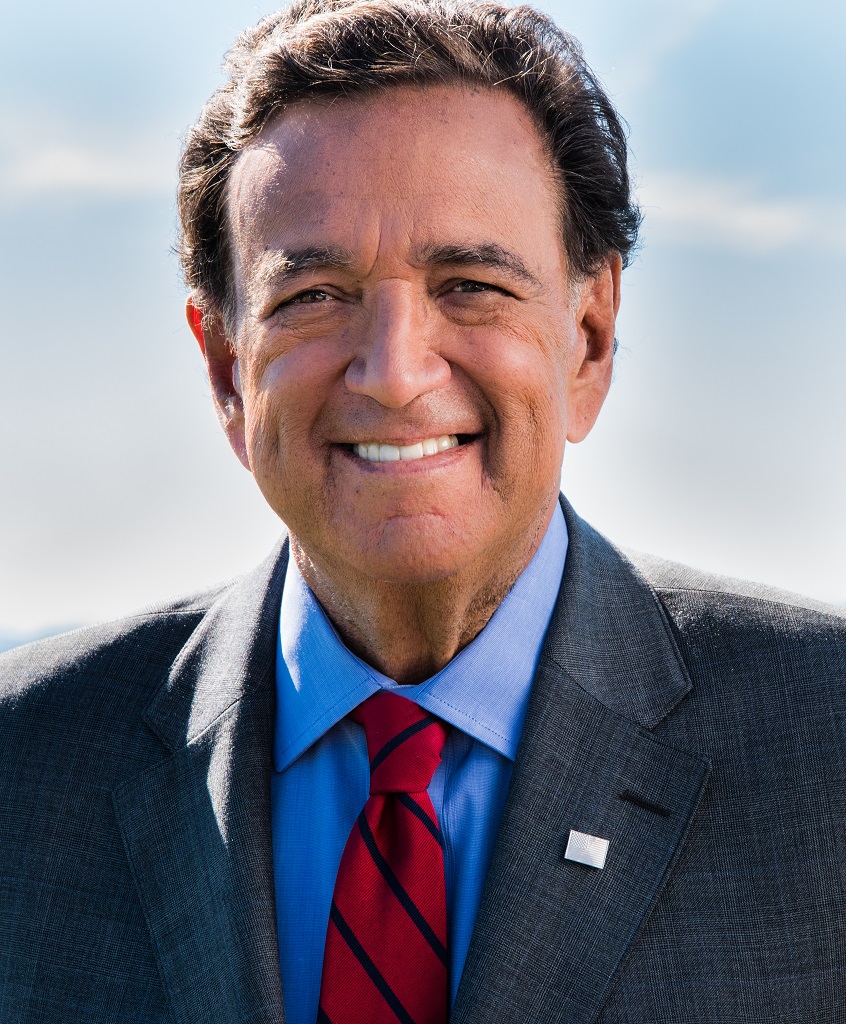 The spring season brings warmer weather and May Commencement ceremonies for excited, anxious graduating Gators at the University of Houston-Downtown (UHD).

UHD's Spring Commencement will be held at 11 a.m. on Sunday, May 14, and feature guest speaker, Bill Richardson, Former Governor of New Mexico. Richardson also will receive the first honorary degree awarded by UHD during this event.

"Bill Richardson has been the very model of a public servant, at the U.N., the Department of Energy, the U.S. House of Representatives, and as governor to the people of New Mexico," said UHD Interim President Michael A. Olivas. "My late father was his campaign treasurer, and I have known Bill for over 40 years. I have always considered him a role model and friend. I am certain our graduates and their families will learn from his commencement remarks, and I am grateful for his accepting our invitation to speak at UHD."

For more than 30 years, Richardson has led a distinguished career in the private, government and not-for-profit sections, including The Richardson Center for Global Engagement—a foundation focusing on conflict resolution, prisoner release and environmental protection.

For 15 years, beginning in 1982, Richardson represented New Mexico in the 3rd Congressional District. During his tenure (2003-2010) as two-time Governor of New Mexico, Richardson was named the "Best Education Governor" by the National Education Administration. In 1997, he was appointed by President Bill Clinton to serve as the U.S. Ambassador to the United Nations and Secretary of Energy. As a diplomat and Special Envoy to the Organization of American States, from 2010 to 2016, Richardson successfully won the release of hostages and American servicemen in North Korea, Cuba, Iraq, and the Sudan. He also chaired the board of Freedom House—a nonprofit, private nonpartisan organization that promotes democracy and human rights worldwide.

He established the Foundation to Preserve New Mexico Wildlife with actor/director/conservationist Robert Redford. He is also a member of the NCAA Hall of Fame; the National Council for Science and the Environment; World Resources Institute; and Refugees International.

Richardson is the author of three books, including "How to Sweet-Talk a Shark: Strategies and Stories from a Master Negotiator," published in 2013. More recently in 2015, Richardson was honored with the Hispanic Hero Award by the U.S. Hispanic Leadership Institute.

He earned a bachelor's degree at Tufts University and a master's of arts in international affairs from Tufts' Fletcher School of Law and Diplomacy and is the recipient of more than 10 honorary degrees.