The 2014 International Workshop on Strategies for Combating Human Trafficking was held by the Republic of China's National Immigration Agency (NIA) in Taipei, Taiwan on Wednesday. Associate professor of criminal justice Hsiao-Ming Wang was invited by the NIA to serve as a moderator of the panel discussion about cyber crime.

Human trafficking is the second largest illegal industry with an annual income of over $150 billion. Criminal operations are increasingly using the Internet as a means to prey on victims and as a marketplace for buyers. According to the National Human Trafficking Resource Center, the state of Texas ranks second behind California in the number of estimated trafficking victims; Houston ranks first among U.S. cities. In fact, over 25 percent of the potential cases reported in Texas last year were in Houston.

During his presentation, Wang discussed some of the preventive efforts Texas has taken against human trafficking. He said successful strategies should include engineering, education and enforcement. According to Wang, "engineering involves the construction of a robust legal infrastructure." For example, Texas House Bill 121 removes the requirement that the victim must be physically transported for the offense to be present. Education ensures citizens understand the definition and the depth of the problem. "People need to know that human trafficking is modern slavery and no person should be enslaved." The final part of Wang's formula is enforcement - proactively seeking victims out by investigating high-risk sectors and training officers to recognize trafficking when they see it.

NIA is an academic and research partner of the University of Houston-Downtown, a relationship that was established during university president Bill Flores' 2012 trip to Taiwan. 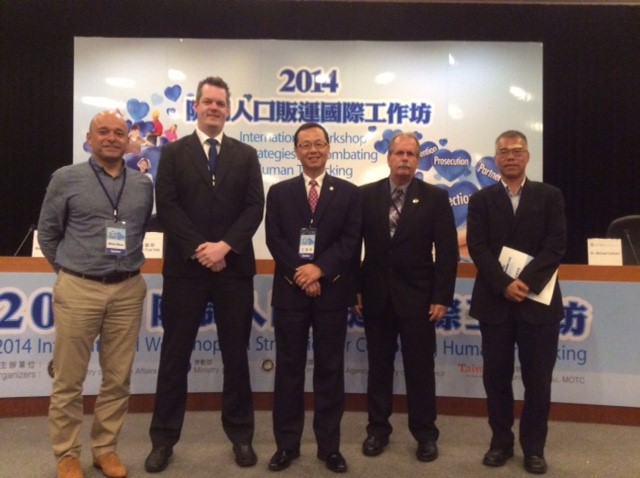 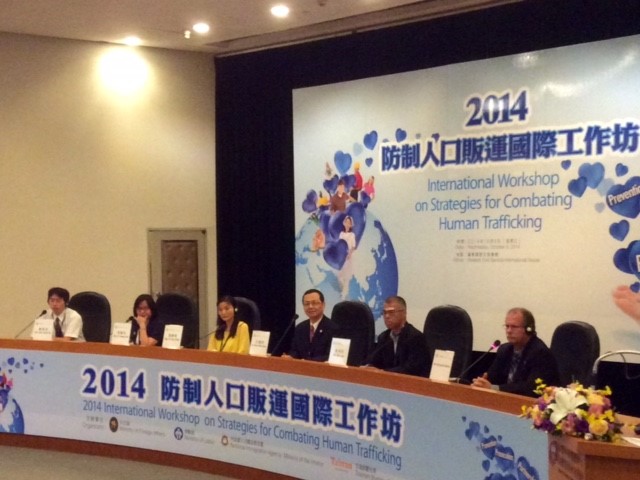