Ask the Expert: What is the Federal Budget Sequester? 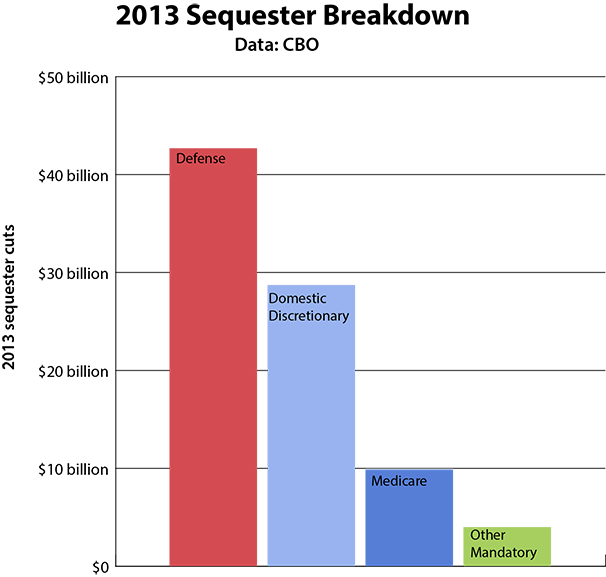 March 1 marked the deadline for Congress to reach an agreement on a federal budget deal - which they didn't do. Following that failure, the federal government is now in a "budget sequester" and faces $85 billion in automatic spending reductions. A budget sequestration is a procedure that limits the size of the federal budget. What exactly does this mean, you ask? I turned to Economics Professor Anisul Islam for answers.

MAC: How did the budget sequester happen?

AI: Being driven partly by ideology and partly by political maneuvering, the two political parties, Democratic and Republican, were unable to come to compromises to address the country's pressing financial issues. The response was the "sequester" - automatic cuts in federal non-discretionary spending across the board instead of any possible smart and targeted cuts in spending programs by Congress.

MAC: Why are these automatic cuts worse for the country than targeted cuts?

AI: On a dollar-for-dollar basis, across-the-board cuts will be less efficient and more harmful than any targeted and smart cuts on a considerate and deliberative basis.

MAC: Why couldn't Congress agree on a plan before the sequester took affect?

According to the Washington Post, the sequester and $85 billion in spending cuts will be broken down as follows:

With these cuts going into effect immediately, the American people are sure to feel the pinch soon.

Ask the Expert: What is the Federal Budget Sequester?