Each year, students at UHD volunteer their time at the House of Tiny Treasures (HTT), an early childhood education program for homeless youths, to help celebrate the season with a Fall Festival. This year, with the support of CPSFS, the children and their families were treated to a lesson on Ebru or water marbling. The instruction was provided by Nazli Cizmeci from the Raindrop Turkish House.

The HTT students and their families greatly enjoyed the experience and were able to create their own masterpieces, which now hang in the children's section of the Houston Public Library (HPL) as part of an exhibit for Houston Citizenship Month.

UHD has a long standing relationship with HTT, which embraces a philosophy of learning that encourages development through exploration, including art.

CPSFS would like to thank Mitzi Bartlett from HTT, as well as the Raindrop Turkish House, Nazli Cizmeci and the UHD student volunteers for making this project a great success.

Students from Fondren Middle School, Las Americas, HISD and Harmony Schools were invited to write poems that described their cross-cultural identities. Curriculum for the students was created by Professor Leigh Van Horn and students from her class were asked to read through the poems. Shirin Herman from HISD and Julie Norton from Harmony Schools were instrumental in organizing this collaboration.

Winners were selected to receive Young Adult Literacy Awards presented by former First Lady of Houston Andrea White and were read during the official kick-off of Citizenship Month. The pieces are part of the same Citizenship Month exhibit at HPL. 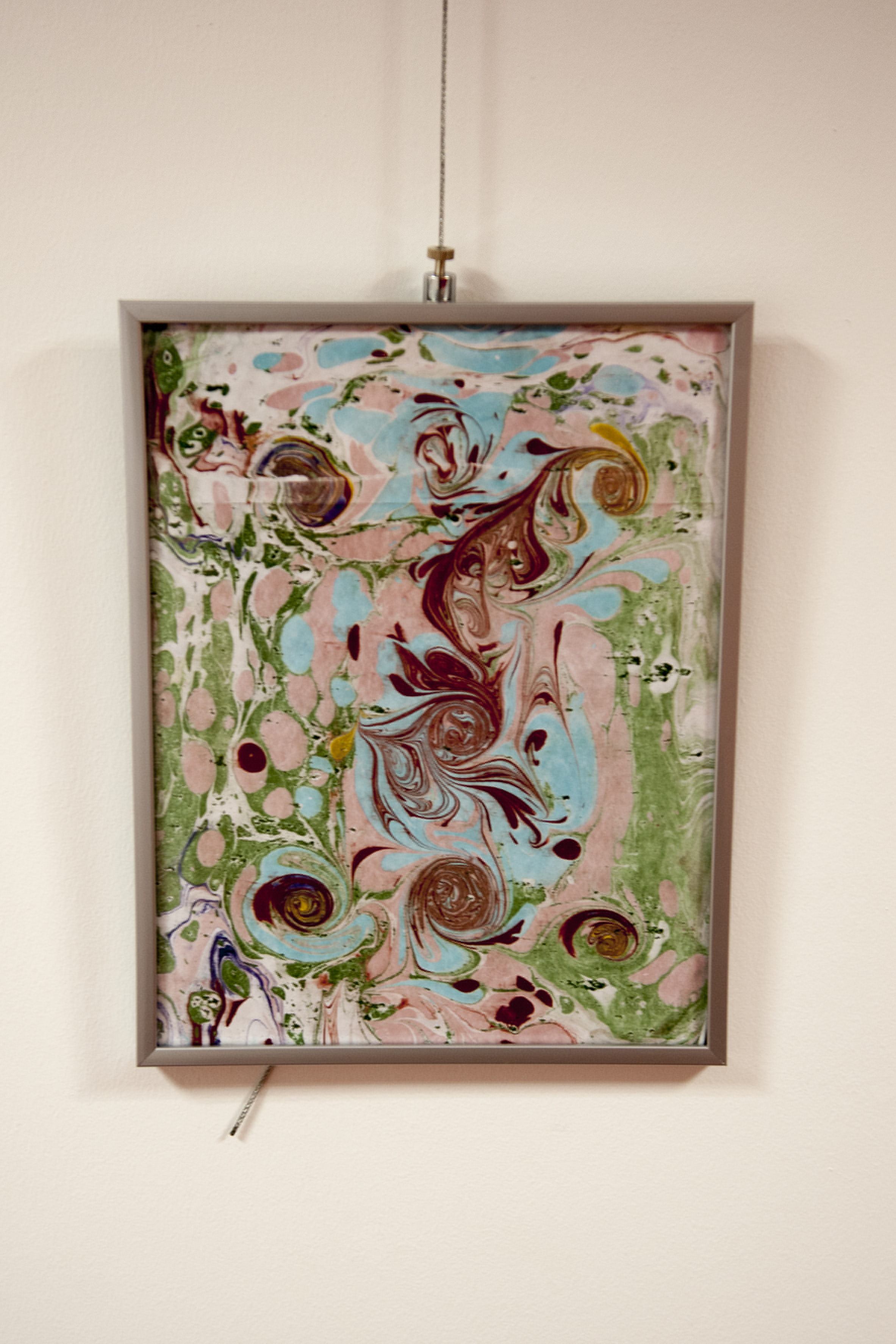 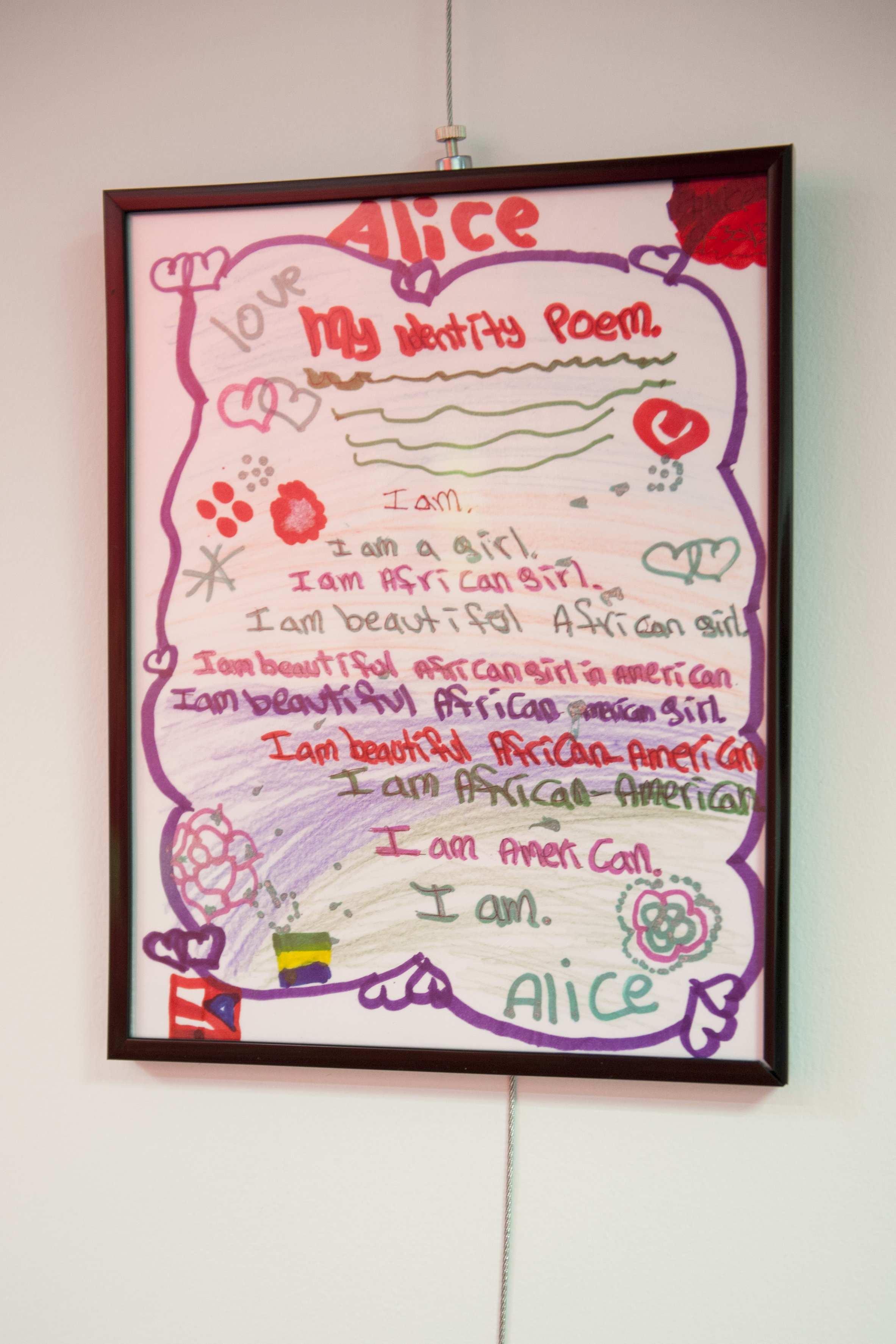 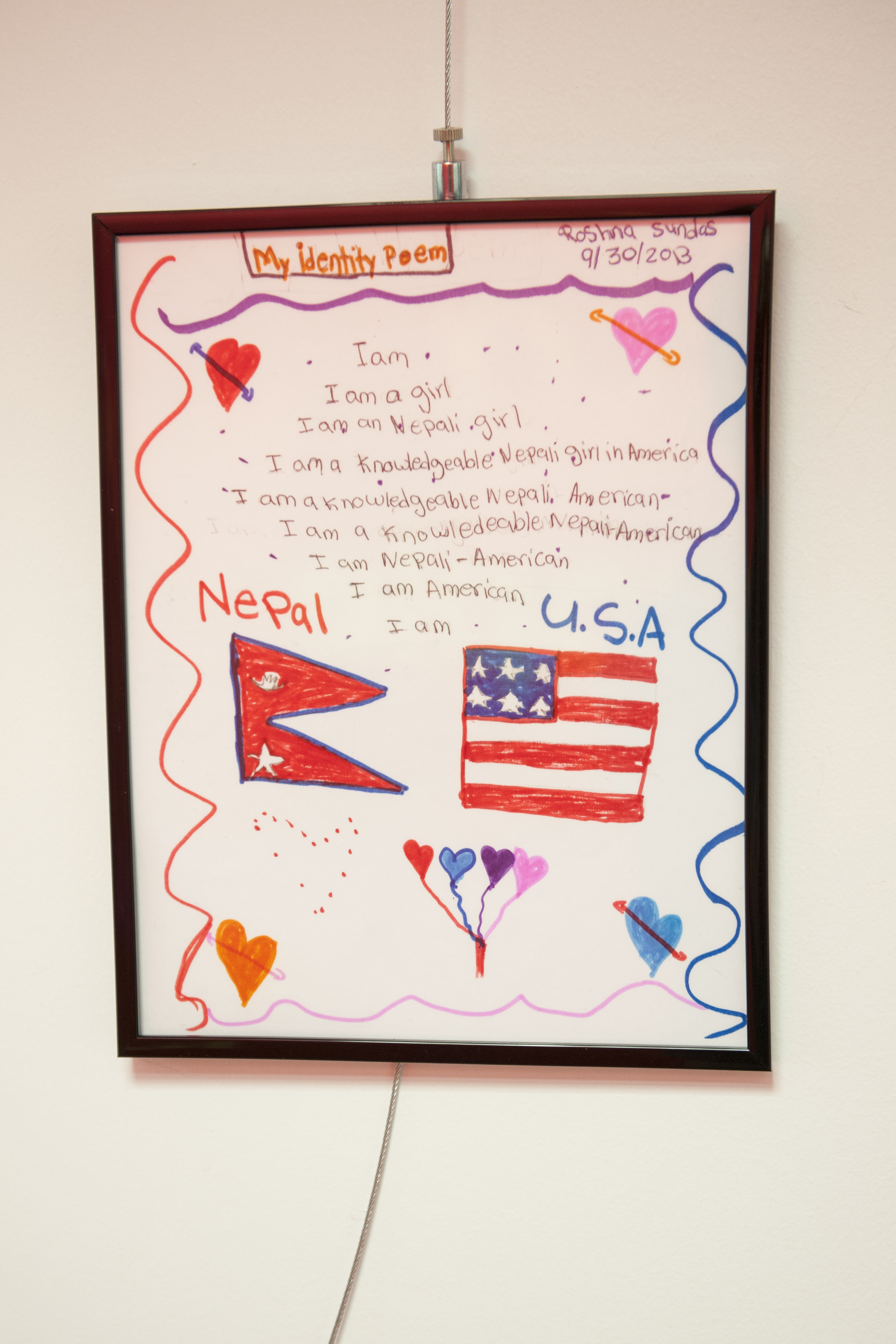 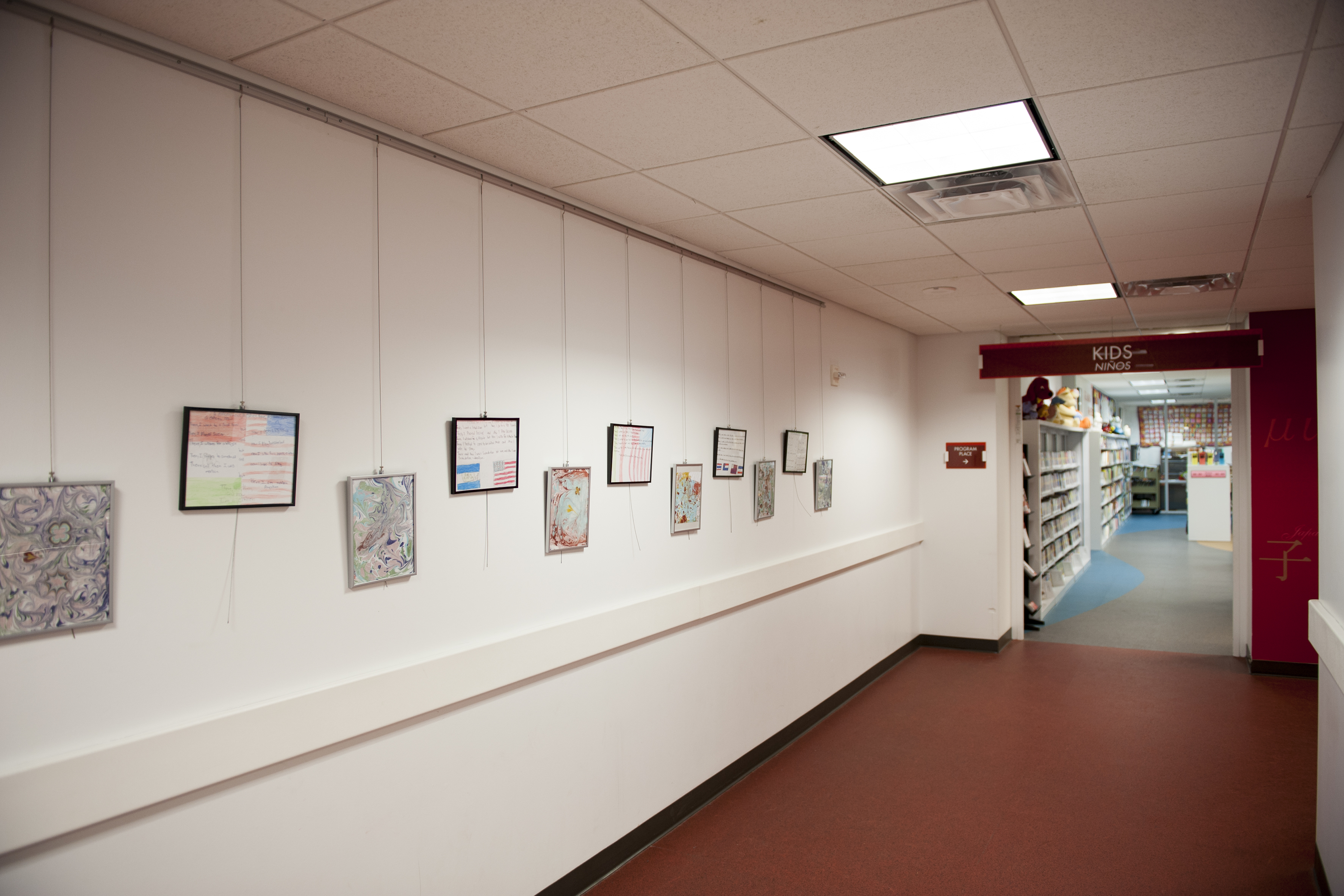