Are You Ready for Gator Club Sports? 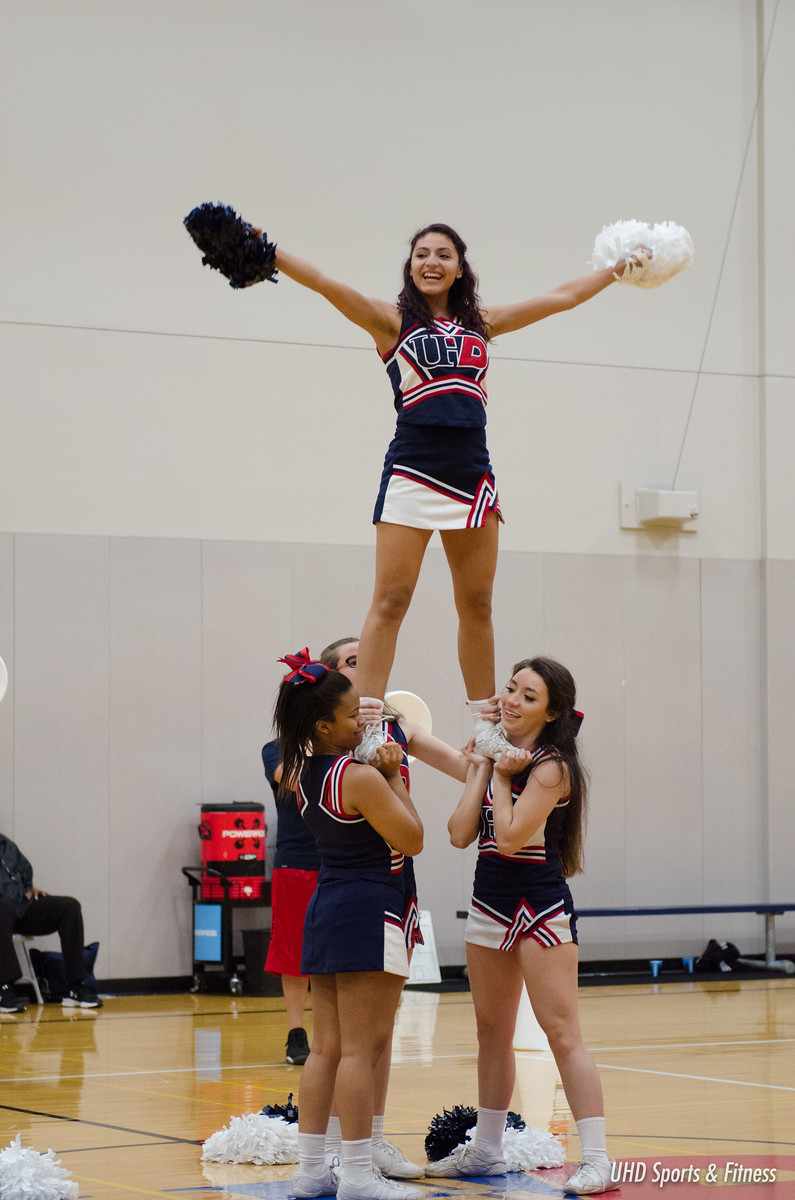 This weekend marks the beginning of the fall season for UHD Club Sports teams.

UHD's Student Life Center will be the place to be on Friday, Sept. 22 as the UHD Men's Basketball Club team opens its season against Texas Southern University (TSU) at 7 p.m. in the East Gym of the Jesse H. Jones Student Life Center. New head coach Eric Taylor makes his debut with the club and the Lone Star Sport Club Conference. Coach Taylor is coming off a resurrection season for the UHD Women's Basketball Club team after leading it to the semi-finals this spring.

UHD's Cheerleading Club and the Gatorettes Dance Club also kick off their seasons on Friday with performances at the UHD-TSU game. The Cheerleading Club will keep the Gator spirit going as they cheer on UHD during pre-game introductions, throughout the game, and during the halftime entertainment. The UHD Gatorettes, led by second year coach Yoanna Isas. will also be performing during halftime. Admission to all home basketball games are free.

Last but not least, the UHD women's volleyball club team, led by head coach Alicia Nava, opens its season next week at 7 p.m., Wednesday, Sept. 27 at Houston Community College. The team is coming off their sixth conference championship this past spring and look to repeat in the Lone Star Sport Club Conference.

Are You Ready for Gator Club Sports?