And This Week's Enrollment Heroes are... 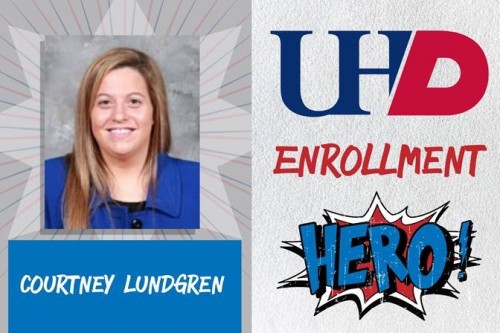 These two extraordinary individuals were nominated by their peers for their hard work, dedication, and contributions toward UHD’s 15,000 Enrollment Challenge.

In collaboration with Employment Services Operations, all recipients who are recognized as an Enrollment Hero will be eligible for the following: 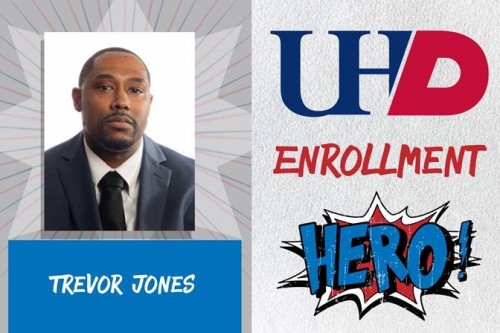 This program invites the campus community to submit nominations of current UHD faculty and staff who are going above and beyond to support the institution’s 15,000 enrollment campaign. Submissions must be entered by Thursday at noon for the following week.

Don’t forget to keep up with the campaign challenge’s progress, check out the Gator Meter which tracks UHD’s progress to the 15,000 goal.

UHD has the most affordable tuition among four-year universities in Houston. It also is ranked among 15 U.S. universities with lowest net price to students (according to the U.S. Department of Education). The University is noted nationally as both a Hispanic-Serving Institution and a Minority-Serving Institution. For more on the University of Houston-Downtown, visit www.uhd.edu.

And This Week's Enrollment Heroes are...