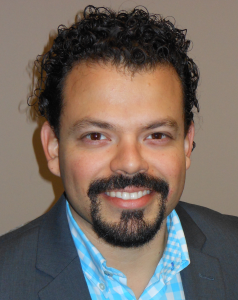 Rob Arteaga always knew he wanted to study psychology. But this hard-working UHD alumnus has turned his passion for behavior and the mind into a thriving business.

"I became interested in the discipline as a kid - as young as 11," he said. "I wanted to know why people behaved the way they did. Today, I'm a therapist - a licensed professional counselor."

Arteaga specializes in counseling for marriages, divorces, anxiety, trauma and performing psychological evaluations for immigration proceedings. He also regularly collaborates with the media, including Telemundo, Univison and radio stations across the state, speaking on a variety of psychological topics. Most recently, he has spoken about the Cleveland, Ohio kidnapping victims and how to cope with natural disasters.

"I'm also currently hosting an online radio show in Spanish called "El Show de Psicologia," which is dedicated to all aspects of psychology and ways we can apply the information I share in our every-day lives. It is available on demand and people can listen to it anytime, anywhere in the world," he said.

Arteaga credits UHD with successfully preparing him for his chosen profession - both academically and socially. A very involved student, Arteaga was the president of the Latin-American Student Services Organization (LASSO) and was the founder of the League of United Latin-American Citizens (LULAC). He received his bachelor's in psychology, with a minor in Spanish, from UHD in 2004 and earned a master's degree in counseling psychology from Texas A&M University - Prairie View in 2009.

"I actively participated in college life at UHD, which I think helped prepare me socially for dealing with all different types of people. I also learned the importance of networking and best practices for organizing events, which has really helped me professionally. I recently organized a launch party for my business and was fondly remembering my days as a student at UHD." 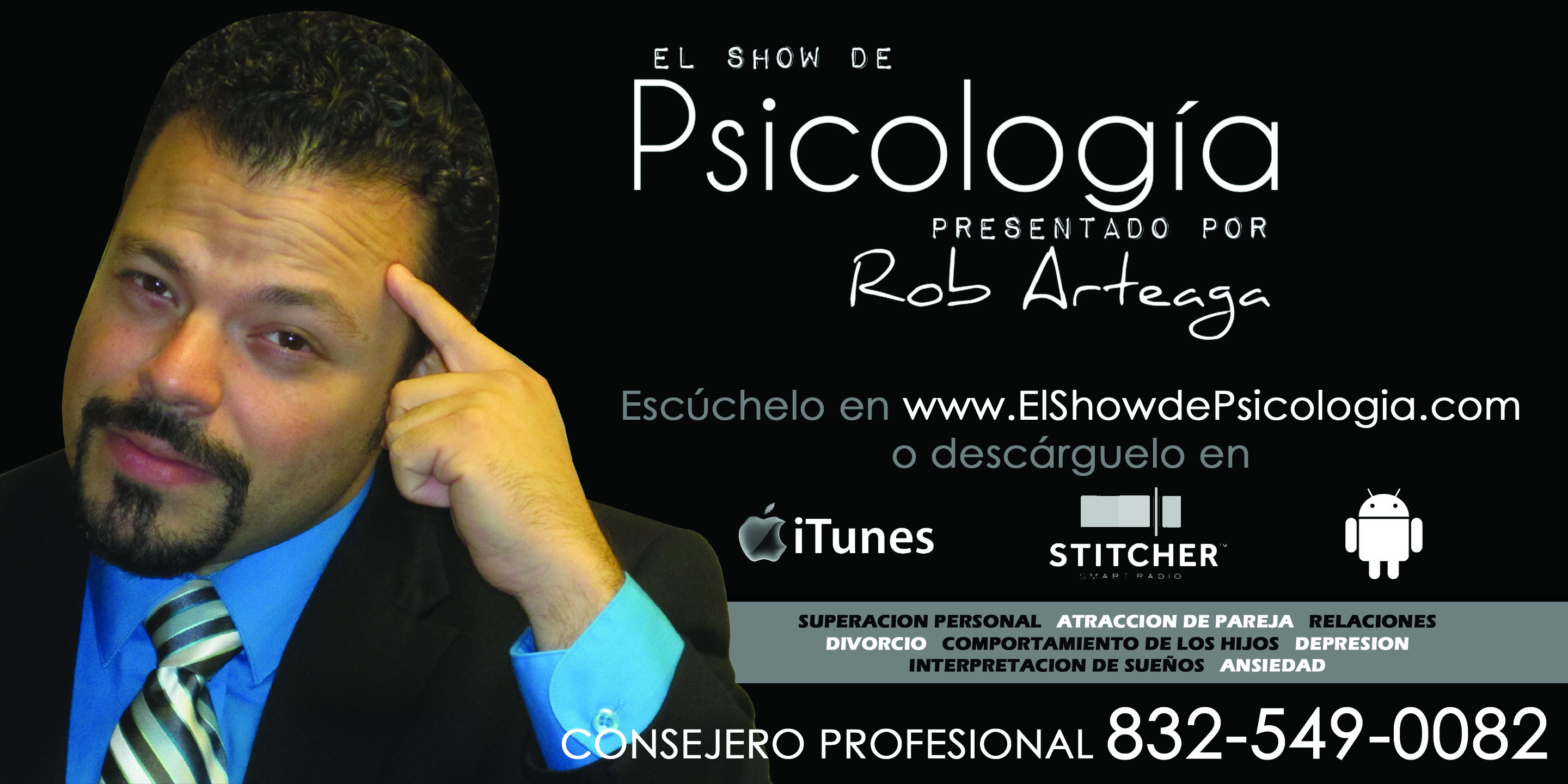