More than 200 alumni and their guests reunited Oct. 22 at Saint Arnold Brewery for the fall edition of UHD's Alumni Downtown Social Series. Alumni who graduated as early as the 1980's reunited to enjoy food and friends, and to celebrate the University's 40th anniversary.

Dr. Flores spoke about the programs and current events going on throughout the year, while alumnus and colleague Liza Alonzo challenged her peers to pledge $40 over the next four fiscal quarters as part of the 40 in 4 Campaign in recognition of the University's anniversary. 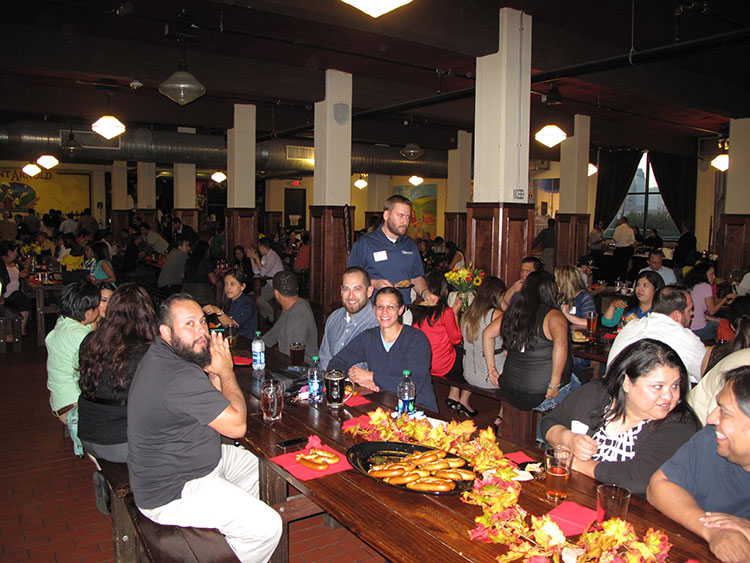 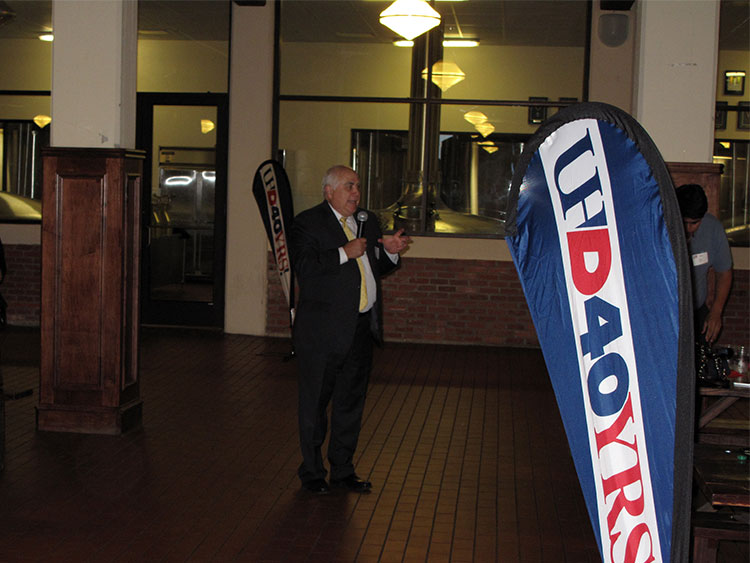 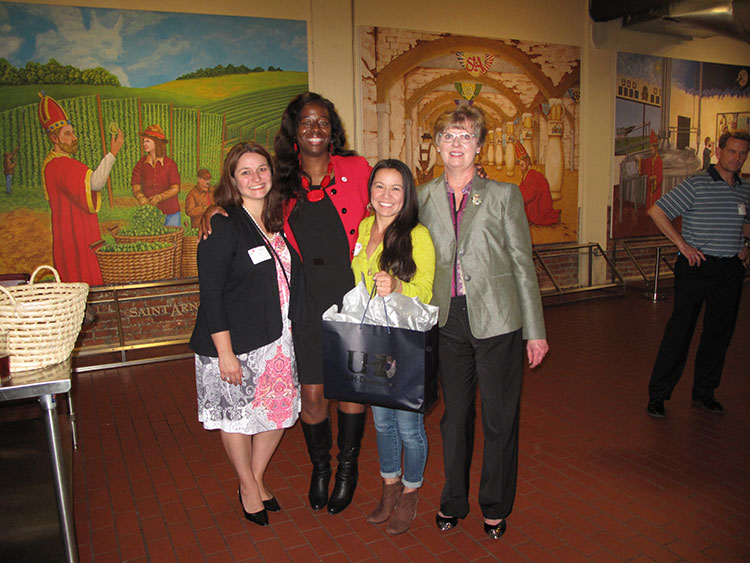