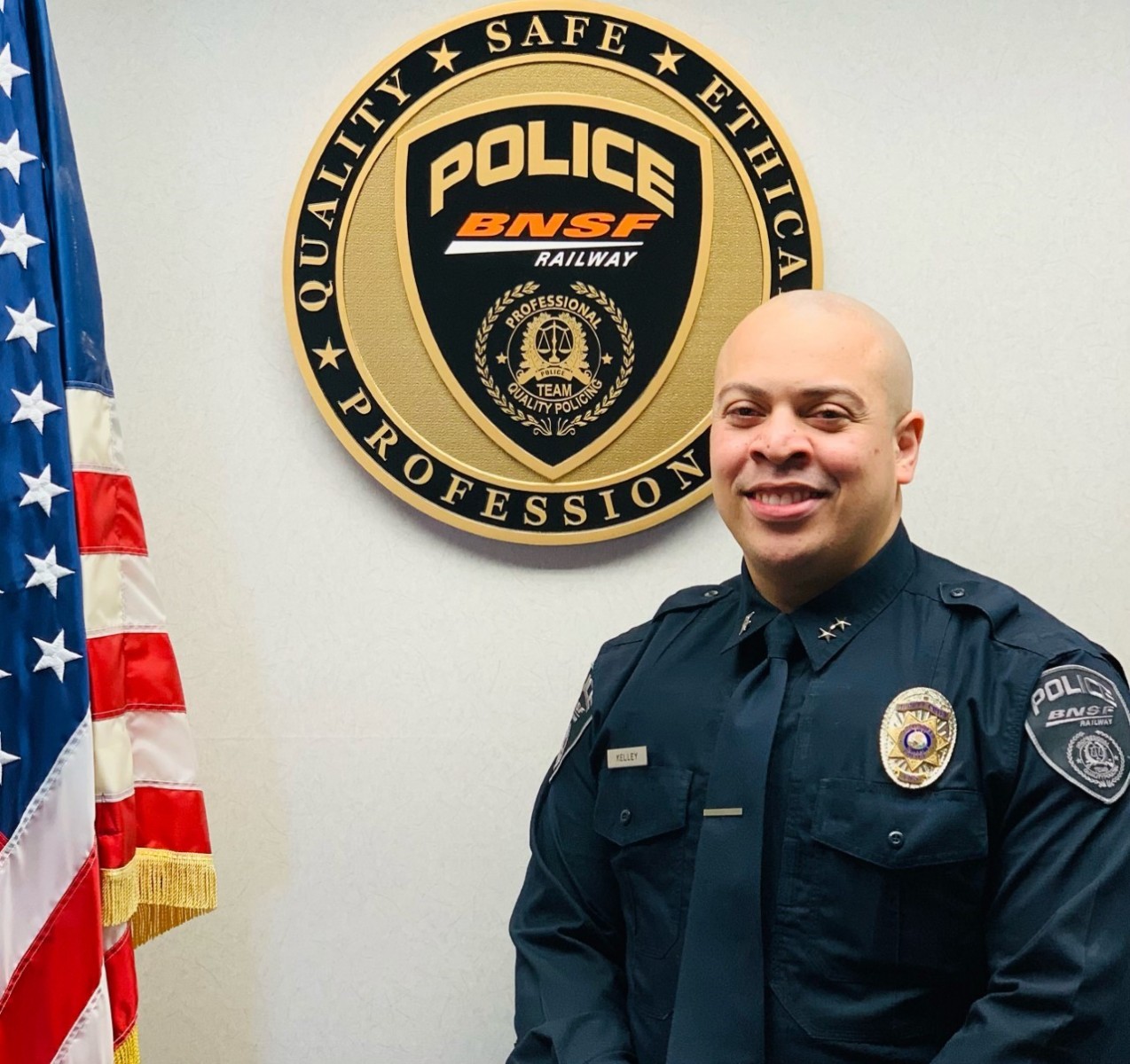 The third of four siblings, Randall Kelley, Jr. was born and raised in Houston’s Third Ward, a graduate of Jack Yates High School, the first in his family to graduate from college … and is a proud Gator Alum.

“UHD afforded me the opportunity to get a university feel without a large class size,” he said. “The professors were personable and made me feel comfortable when I needed help. I also worked on campus which provided me an even deeper connection.”

Kelley’s high school principal was the inspiration for his post-college career plans, but his best laid plans changed course.

“My plans after college was to be a school administrator like my high school principal, however, life sometimes throws you a curve ball,” he said. “Admittedly, I was not as focused as I needed to be. I placed my collegiate endeavors on hold and joined the military where I served six years years in the United States Air National Guard as a Military Police Officer.”

Filled with an intense desire for a successful career, a family to support and a promise to his mother, the veteran returned to UHD and completed his Interdisciplinary Studies degree in 2014. He also was impressed with the UHD Veteran Services’ dedication to assisting veterans, like him, with college enrollment.

“Completing my degree was an honor and personal goal,” Kelley emphasized. “I promised my mother that I’d finish school and it was such a blessing to see the smile on her face as well as other family members who supported me. While listening to the commencement speaker discuss the importance of pushing ourselves further, the following week I applied for graduate school at Texas Southern University.”

“Protecting those who could not protect themselves remains one of the most significant accomplishments in my law enforcement career,” he said.

According to Kelley, thanks to hard work and sacrifice he earned a position as a Special Agent for BNSF Railway Police in the Houston Field Office where he served four years before his recent promotion as Deputy Chief of Police for the Chicago Field Office.

Kelley credits the military and law enforcement for his successes, but it was his education that made the difference.

“My military background and experience in law enforcement were a plus, but it was my education that sealed the deal,” he said. “Education makes you a valuable asset in the workforce. I’m thankful for the route I took in spite of the speed bumps here and there, which is indicative that it is not how you start but how you finish!”