Acting Up For Social Justice 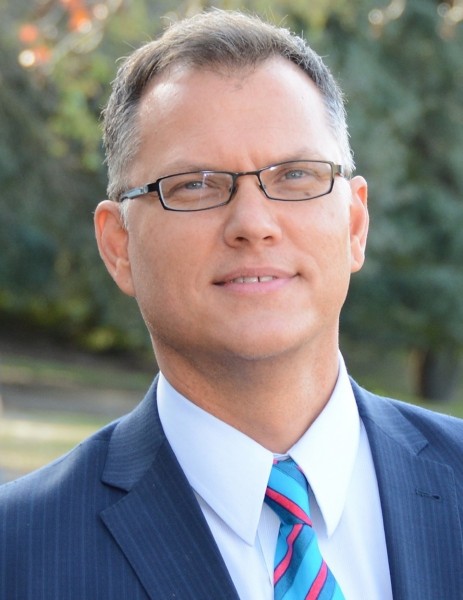 Driven by his passion for ’80s punk and New Romantic music – think Depêche Mode and Duran Duran – he began wearing eyeliner and outfits considered “disruptive” at his conservative Deer Park high school. His parents were unaware until the principal called.

“Once my folks were alerted, they started checking my wardrobe every day before I left the house,” Lewis said, laughing. “It was high drama for a 16-year-old.”

Lewis turned his musical passion into a paying gig as a DJ in the Houston nightclub scene before quitting to focus on college, where he studied mental health. When he met legendary gay rights activist Bill Scott in 1987, Lewis knew he’d found his calling.

Scott, a pivotal gay-rights activist in Greater Houston during the ’80s and ’90s, had successfully launched much-needed services for the gay and lesbian community in New York, then replicated that success in Houston. But one service was still lacking.

Lewis asked Scott why no one had created a safe space for gay and lesbian homeless and at-risk teens to receive counseling and access to other resources. “It was a highly sensitive topic at the time,” Lewis said. “Society was not prepared to acknowledge a large group of young queer people existed – especially homeless and/or HIV-positive ones.”

But Lewis had met a number of these teens while DJ-ing in nightclubs and volunteering at a local homeless shelter for youth, Covenant House, so he knew firsthand the need was very real. “I told Bill, let’s do it,” Lewis said. Together, they launched the Lewis-Scott Youth Center. “We wanted our names on the door, so people would know we were not afraid of the gay teen HIV issue no one was talking about.”

Thanks to initial funding by Mickey Rosmarin, founder and then-owner of the specialty retail store Tootsie’s, the center opened and was successful. Still, Lewis felt he could do more. “I wanted to create a place where these homeless kids could have a safe space to sleep, to get grounded, to go back to school.”

That meant one thing: he needed more funding.

“No one at the time would give money for queer youth unless it was specifically HIV-related. It had to be a health issue,” Lewis said. “So, we appealed to Houston’s Ryan White Planning Council for HIV funding.” The Planning Council manages distribution of federal funds designated for HIV care and treatment for low-income individuals under the Ryan White CARE Act of 1990 (later the Ryan White HIV/AIDS Treatment Extension Act of 2009).

“We had to lobby Congress to allow the Council to create pockets of money for young people – it wasn’t easy,” Lewis said. “The average age for an AIDS diagnosis at the time was 25-28. Congress didn’t understand that meant the person had been infected as a teen and gone undiagnosed for 10 years.”

Lewis’ passionate pursuit of the funding paid off. “Eventually, we got the money, and we were able to open what I believe was the only long-term housing unit for HIV-positive homeless youth in the country,” he said.

He didn’t stop there, though. “Houston in the early ’90s was full of ‘gay-bashing’ and HIV discrimination. Everyone was terrified of contracting HIV, including doctors,” Lewis said. He decided to focus his activism on HIV/AIDS discrimination in the workplace, which was a significant problem. Whether someone was HIV-positive or diagnosed with AIDS or simply perceived to be at work, they were at risk of being discriminated against.

At the time, Lewis was the Executive Director of the AIDS Equity League. He used any means necessary – including setting local news stations on the trail of offending employers – to ensure fair and equitable treatment for employees. “My role was to help these victims get whole. Ultimately, I got a reputation for taking action, and employers realized it was better to deal with me than not to deal with me,” Lewis said. 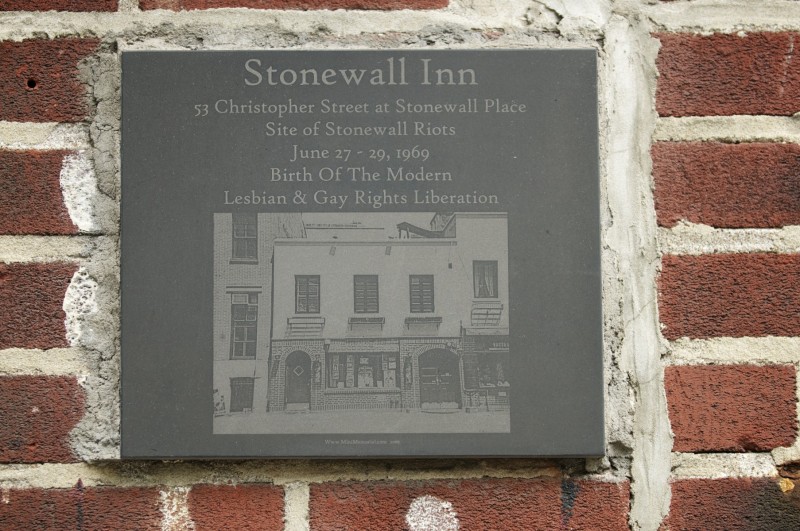 Lewis continued his activism by serving on the Executive Committee for Stonewall 25 in New York. The event was an international celebration of the 25th anniversary of the 1969 Stonewall Riots, largely credited with launching the gay rights movement globally. He also participated in marches and joined groups supporting gay rights, like ACT UP! and Queer Nation.

“Then Bill Scott once again changed the course of my life,” Lewis said. Scott told him to go back to school.

“I had my associate degree from Houston Community College and a social work license, but Bill convinced me I needed a bachelor’s. I was in my early 30s, so I was not a traditional student,” Lewis said. “I wanted a college with small class sizes and a convenient location.”

There was only one place in Houston that met his criteria: the University of Houston-Downtown. “On the first day of class as an Interdisciplinary Studies major, I thought, ‘Oh yes, I’m where I need to be now,’” Lewis remembered.

The return to college didn’t stop Lewis from pursuing social reform. He had an ongoing concern for employment discrimination against LGBTQ+ people. He knew the first step was eliminating legislation that essentially made being gay illegal. Lewis met two defendants, John Geddes Lawrence Jr. and Tyron Garner, and helped secure attorneys to fight Texas legal code 21.06, which made same-sex sexual activity a crime. The landmark case, Lawrence v. Texas, went before the Supreme Court, which ultimately ruled the Texas law and similar laws across the country unconstitutional.

“With the stroke of a pen, being gay was no longer illegal in the U.S.,” Lewis said. “That meant gay people could no longer be fired or kicked out of their apartment for being gay, so the gay community for the first time had occupational and habitational safety.”

Lewis remembers the moment he learned of the outcome. “It was June 26, 2003, and I had my very last final exam at UHD. I could not wait to get back to my car to turn on the radio and find out the Court’s decision,” he recalled. 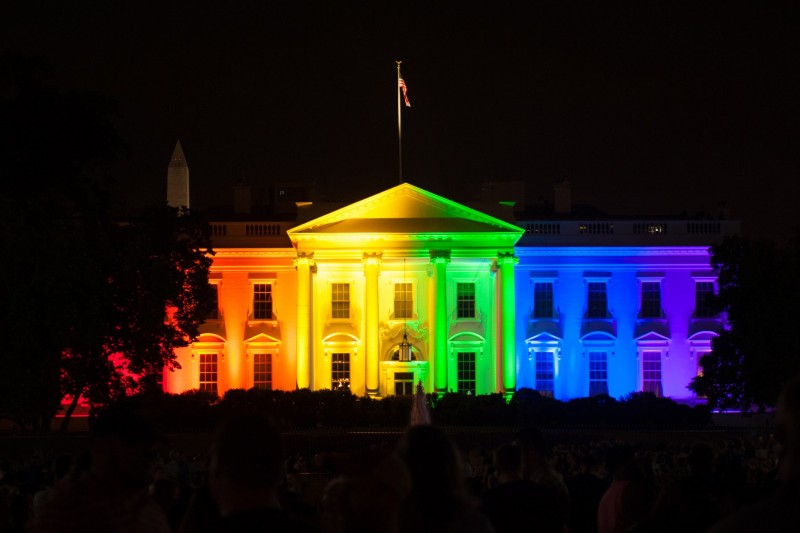 “That ruling helped lay the groundwork for same-sex marriage to be recognized as a fundamental right under the U.S. Constitution."

The Supreme Court decision and his graduation two weeks later were key events in Lewis’ life. He went on to serve successfully in local politics for several years before launching his own insurance business in Houston.

His advice for UHD students who want to make a difference?

“First, education. That’s most important,” he said. “It’s not about getting a piece of paper. It’s about creating opportunities for yourself by exploring what you’re interested in and what you’re good at. That’s why UHD was such a good fit for me – it gave me the freedom to find my way.”

“It’s probably obvious after talking to me,” he said, smiling. “Find your passion, then find a way to act on it.”

Acting Up For Social Justice