A Matter of Principals - Part 2 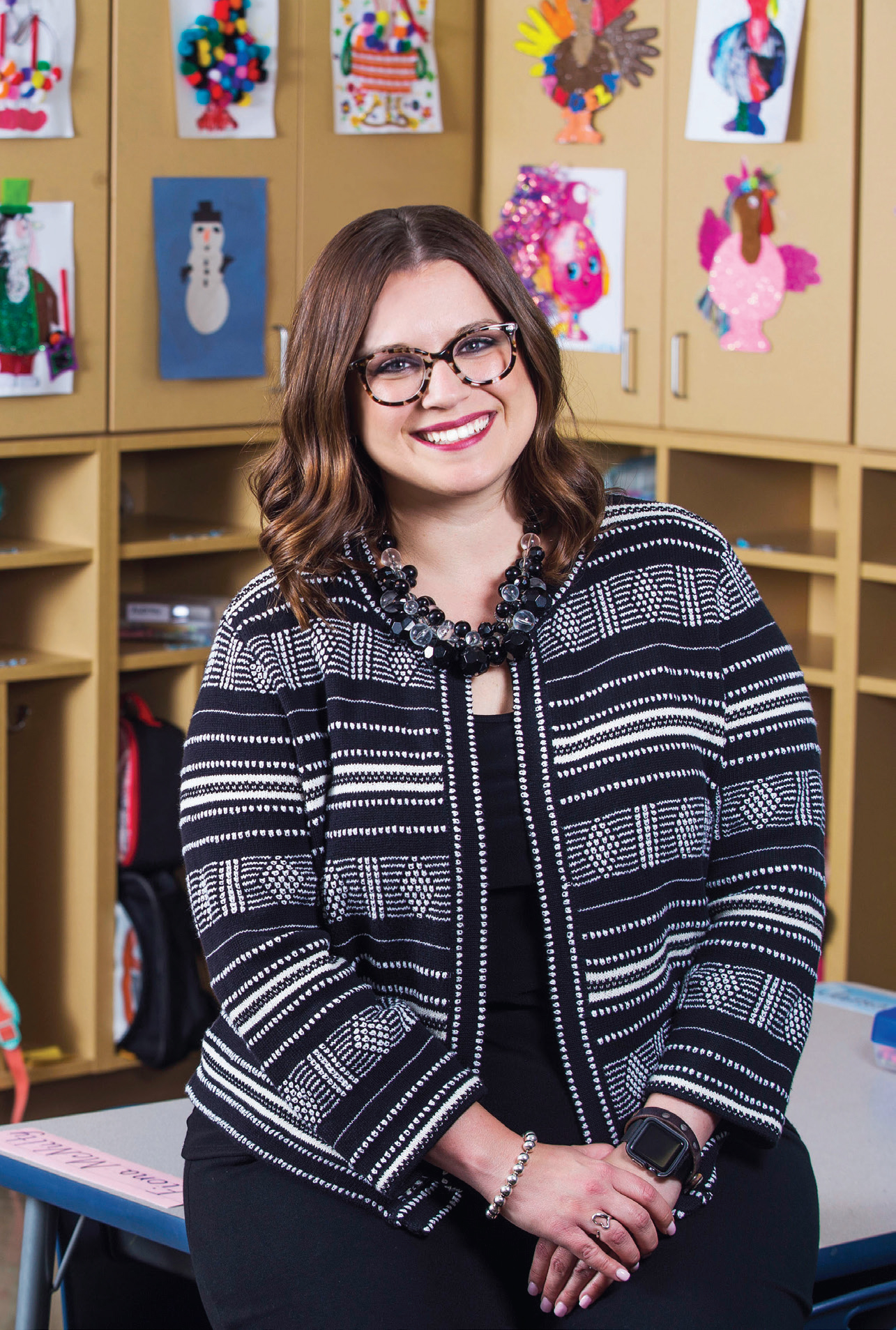 UHD produces many teachers and administrators serving school districts throughout Greater Houston and the state of Texas. Two alumnae whose passion for teaching led them to their

Michelle Turek graduated from high school in a class of just 32 students. The Moulton, Texas native had a completely different experience when she attended UHD's commencement ceremony.

In fact, she described her graduation in one word.

"Mind-blowing," said Turek, who earned a bachelor's degree in interdisciplinary studies from the College of Public Service. "Being in Minute Maid Park left me in awe. I was a small town girl with big dreams. Sitting in that stadium made me feel like I had truly made it."

Turek has served as Herod Elementary School's principal for more than a year and credits UHD for putting her on the path to this position. After taking classes at the University of Houston-Victoria, she found her way to Houston. A UHD billboard caught Turek's eye. She eventually looked into the institution and was met by friendly faces during her visit to campus.

"On my first visit, I was shown around by very nice people. I didn't have an appointment," she said. "I enrolled on the spot."

The College of Public Service's Urban Education Program was a perfect fit, and a career working with students was her destiny.

"I knew I wanted to help others," Turek said. "As a kid, I was always known as the person who would volunteer to show new students around school. I knew that teaching was going to be very

After graduating from UHD in 2009, Turek earned a master's degree in academic leadership and supervision from The University of Texas at Arlington. In Houston, she taught at Sam Houston

High School, and then stepped into an administrative role at Deady Middle School. Her passion for leadership then took her to Roberts Elementary School as an assistant principal. Soon after,

she found her way to Herod.

The school just happens to be in Turek's neighborhood. She and her husband, Michael, would play with their son Cam at the nearby park. During each park visit, she'd look at its campus and think that the school would be a perfect place to work. The position of principal opened up, and the rest is history for both Turek and Herod.

"It was fate," she said. "From the first moment I stepped into its hallways, I felt at home."

Although she's a long way from Moulton, Turek is back in a community where people know one another and treat neighbors as family. Each day on the job, she feels the same sensation as she did in Minute Maid Park—the small town girl who has made it.

"UHD prepared me for life as an educator," she said. "For that, I am truly grateful. Being a principal in HISD is my dream come true."

A Matter of Principals - Part 2