Newsroom University of Houston-Downtown - In the media 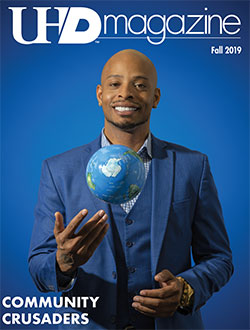 This is not a valid email address.