The U.S. Department of State recently awarded UHD alumnus Chris Graves with one of its prestigious 2013-2014 Fulbright scholarships to study philosophy at Heidelberg University in Germany.

According to the Fulbright Program, an international educational exchange sponsored by the U.S. government, Graves is one of the more than 1,700 U.S. citizens granted a one-year fellowship to study in more than 155 participating countries this year. The Fulbright U.S. Student Program is designed to enhance mutual understanding between Americans and people of other countries.

"With his 4.0 grade point average and proven leadership qualities, Chris' record clearly speaks for itself," said Jeffrey Jackson, interim chair of the Department of Social Sciences. "I am proud of this great achievement, which is a reflection of Chris' abilities and of UHD's strong academic programs."

"I am greatly indebted to the UHD faculty for helping me to become the kind of student who is able to win such an award," said Graves. "I am especially grateful for Drs. Sharin Elkholy, Jeffrey Jackson, Andrew Pavelich and Joseph Westfall in the Philosophy Department; Drs. Jon Harned and Dagmar Scharold in the English Department; and Dr. David Ryden in the History Department for their invaluable support." 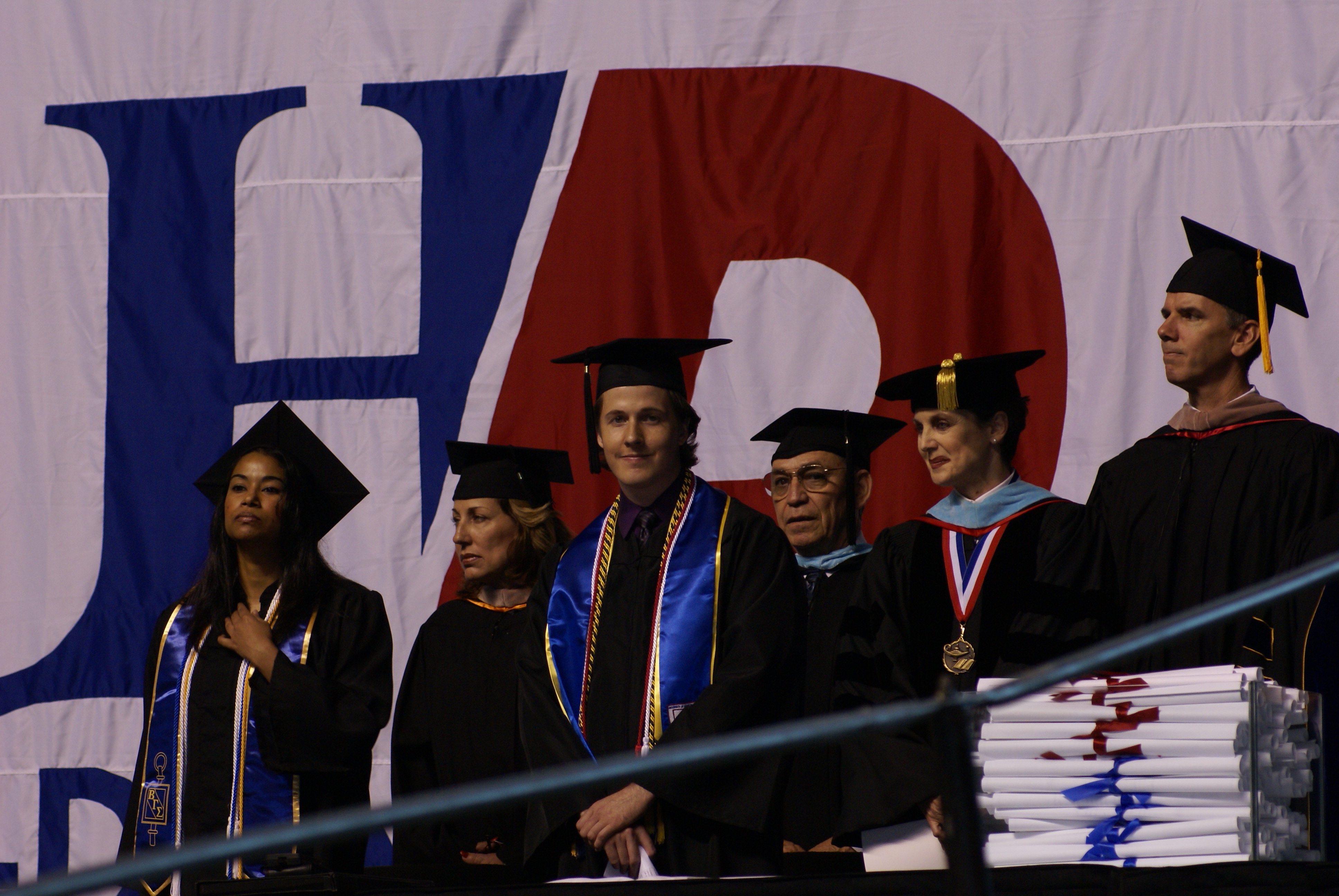